How We Can Help: Reasonable Suspicion To Probable Cause To An Arrest To Bail

17 Jun How We Can Help: Reasonable Suspicion To Probable Cause To An Arrest To Bail 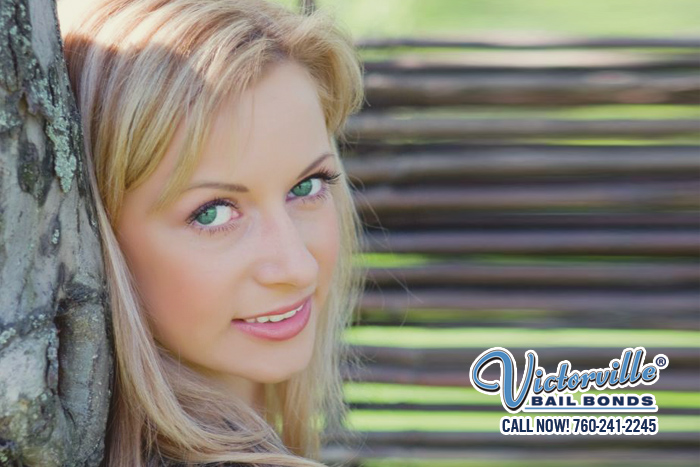 When an officer acts with probable cause, he or she has reason to believe a crime has occurred, will occur, or is occurring currently. In this case, an officer may obtain a search warrant and/or arrest the suspect.

When an officer acts with reasonable suspicion, he or she suspects a crime has occurred, will occur, or is occurring currently. He or she may detain a suspect but may not arrest them or get a search warrant unless they get evidence that steers this towards probable cause.

These two terms are very closely related so much that you’d think they carry the same meaning and procedures, but they do not. Reasonable suspicion is a step below probable cause, it’s a lesser degree of seriousness.

Sometimes reasonable suspicion leads to probable cause, which leads to a physical arrest. Now, the suspect can either sit in jail for a few days of post bail so he or she can go home. Obviously, bail is expensive, which is why contacting Victorville Bail Bonds, a 28-year-old family-owned bail company, is a better alternative to posting cash bail. Our bail bonds are more affordable than cash bail and we have a high success and satisfaction rate.

To learn more about our services or if you have any questions regarding bail, call Victorville Bail Bonds at 760-241-2245.