If You’re Eligible For Bail, Then Bail! 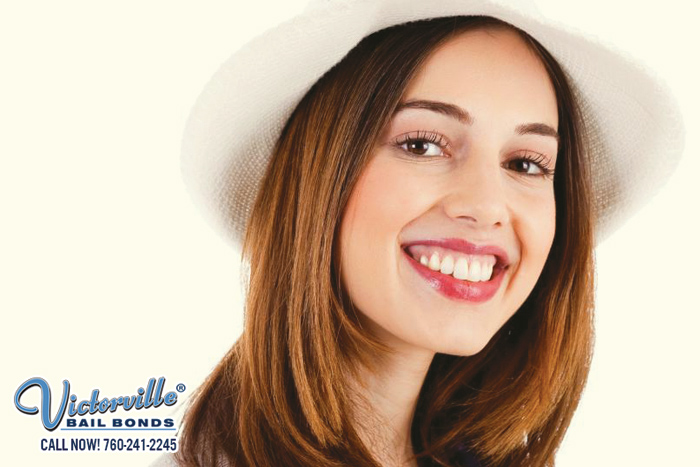 Not everyone who gets arrested is guilty of the crime they are accused of. It wouldn’t be fair to make them sit in jail for days and weeks during the trial and ongoing investigation. It would literally be robbing and cheating them from the outside life they deserve.

That’s why there is bail. Bail is money paid to the court to allow a defendant to be released during the time period. Bail can be paid directly to the court or through a bail bond company.

If a defendant wishes to pay bail directly to court, the entire amount must be paid before he or she can be released. As long as they show up on court dates, the full bail money can be refunded.

Bail bonds are used when defendants are unable to cough up the thousands of dollars immediately in one payment. By going through a bail bond company, the defendant will pay 10-15% of the bail amount to the company on a payment plan that will extend after the defendant is released. This 10-15% is not refundable, but the defendant will still be required to show up on court dates to avoid the consequence of needing to relinquish the remaining 85-90% of the bail and/or any collateral that was offered.

Our Victorville Bail Bonds Store team encourages everyone to use their right to bail, no matter what crime they did or did not commit. If a defendant is eligible for bail, take advantage of it. Sitting in jail for what will seem like eternity is not something you want to have to endure if you can avoid it. We’re here to assist with bail bonds and no matter your financial situation, we’ll find a way to help you.

Call Victorville Bail Bonds Store at 760-241-2245 and we will help you get through this difficult time.