Keep The Dream Alive By Bailing Out Of Jail

16 Oct Keep The Dream Alive By Bailing Out Of Jail 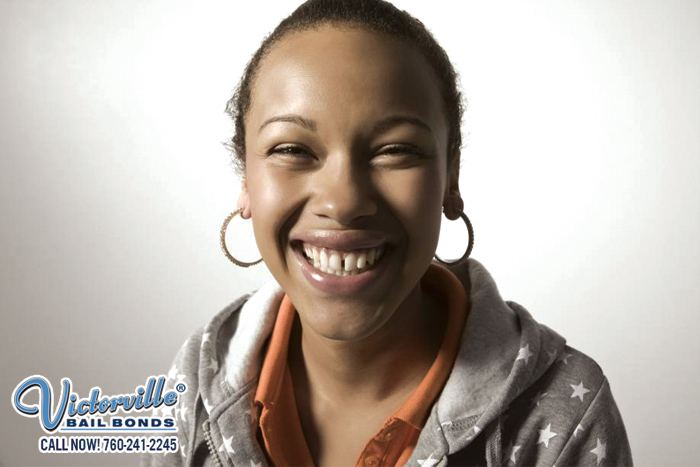 For young adults especially, it is very important to bail out of jail because it means they can return to school. Younger adults (like college students) still have a lot of “growing up” to do – finishing school, interning and working, building a career, and eventually having a family of their own. Younger adults get involved in more experimentation and are a little more rebellious. They don’t necessarily get into trouble on purpose.

Sitting in jail is a waste for these young, bright adults who have a full future ahead of them. They lose precious, valuable time when they can be in class, earning their degree. They are paying a lot of money for school and they don’t have a great income to pull from. So, it may be a little harder to afford bail. But thankfully, bail bonds make bail easier and more affordable.

Bail bonds cost only 10% of what the full bail costs. The person(s) responsible for paying this percentage is set up on a payment plan so the costs are further divided into lower rates. So friends, family, whoever pitches in doesn’t have to stress too much financially. They have other areas to focus on like perhaps having a serious talk with this person or getting them some professional help like a therapist. Bail shouldn’t have to be the biggest issue here, and Victorville Bail Bonds makes sure of that.

Keep the dream alive for yourself or a loved one – use a bail bond from Victorville Bail Bonds to get out of jail and return home and to school.