Keep Your Family Together This Holiday Season 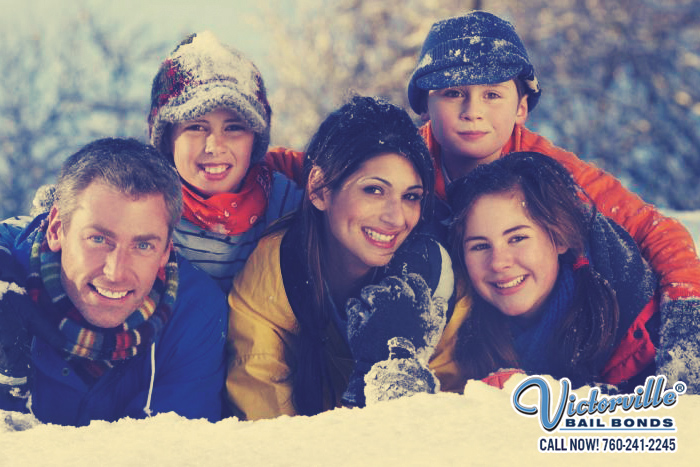 No one wants to be left out of holiday festivities, especially when young children around. No parent wants to miss these family moments, watching kids grow with joy and laughter.

Getting arrested means you may miss some of that, but at least it’s better than missing weeks and months. When you are offered bail (meaning you can be released from jail with a payment and promise to appear in court), take it, no matter the cost. The cost of bail becomes virtually priceless if it means returning home to your lover and children.

Don’t pain children into, “where has Mommy or Daddy been?” And don’t put your partner through that torture of figuring out the best way to answer that. Get a bail bond, go home and be with your family. Have a joyous holiday season with them – we all know that you could certainly use this support during this time.

For affordable bail bonds, call Victorville Bail Bonds Store at 760-241-2245 or click here to CHAT WITH US.