Know This Before Co-Signing A Bail Bond

31 Jul Know This Before Co-Signing A Bail Bond 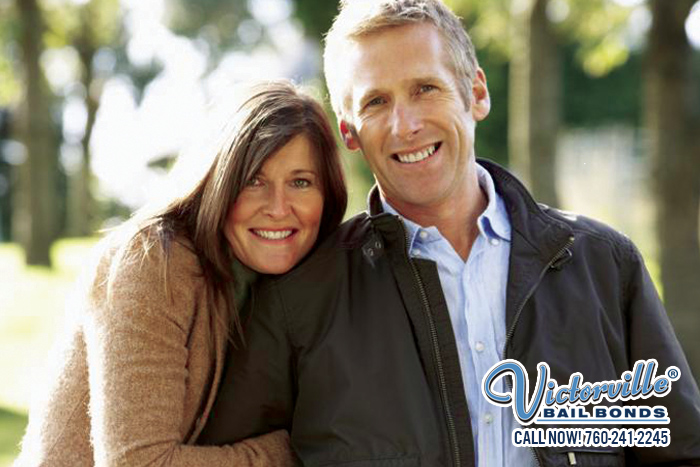 Co-signing a bail bond is a huge responsibility and liability. You’re essentially assuming the consequences if the defendant does not make his or her payments, skips court or possibly violate other terms of release that are dependent on the bail bond. We know you desperately just want to co-sign the bail bond because you’re sympathetic for your very close friend or relative, but you should really weigh certain things before signing off:

Luckily, co-signers can request to have their name taken off the bail bond if he or she begins to feel uncomfortable with the defendant. Then the bail bond is retracted and the defendant will be taken into custody. So if the accused commits another crime, or the co-signer believes the accused will not go to court, the co-signer has the right to cut ties with the situation to ensure their own safety.

We can discuss how you might be a co-signer. Victorville Bail Bonds protects the rights of the accused but also of the co-signers – we are on both of your sides because we work to achieve the best possible outcome for all.