Knowing Your Rights For Bail And Jail

14 Aug Knowing Your Rights For Bail And Jail 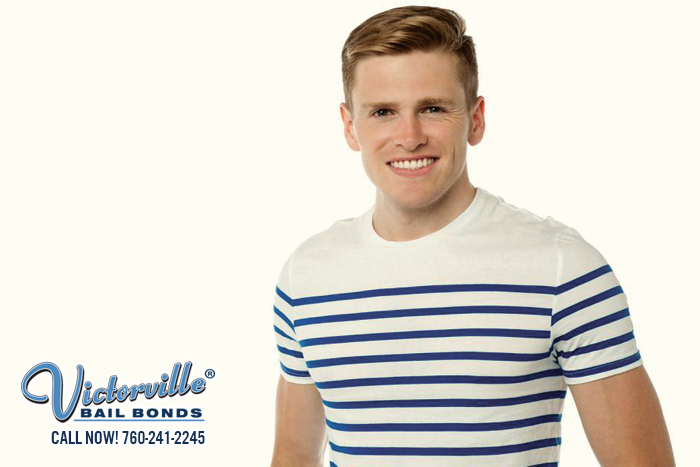 When someone is arrested, they don’t always know their rights, nor are they confident about them. This leaves them vulnerable and subject, for the police, the prosecutors, and the court. To avoid being taken advantage of and punished more than a person should be, they should know these rights:

Bail bond companies like us at Victorville Bail Bonds also work to protect these rights. Our bail bonds help people of all financial situations and incomes get out of jail until their court date(s), giving them time to properly prepare and also get back to their daily activities like family time and work.

To learn more about Victorville Bail Bonds’ services or to get some paperwork started, please feel free to call us at 760-241-2245.