LAPD Are Cracking Down On Drones

04 Sep LAPD Are Cracking Down On Drones 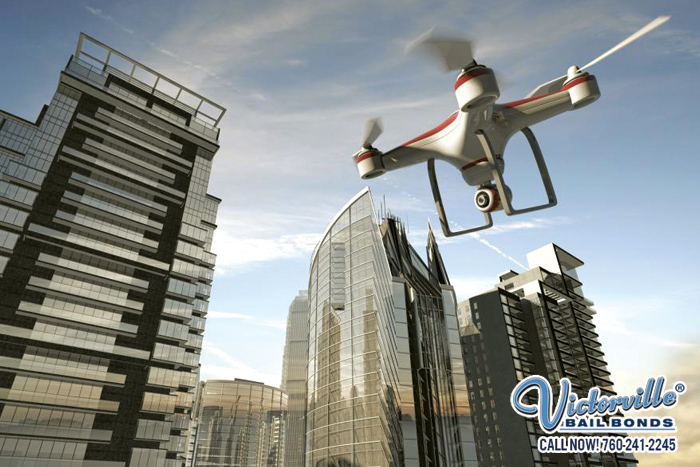 Drone operators, beware: the police are cracking down and getting serious about drone interference with police and firefighting activity.

The other week, an LAPD helicopter had a close encounter with a drone. The police managed to locate the operator, confiscate his equipment, and detain him for a short period of time. Though he wasn’t arrested at the time, he may still be charged later on for interfering with police work.

Currently, personal drones are not allowed to fly under 350 feet above private property unless the property owner grants permission. Stricter laws may come into effect as we continue to hear about drones being a headache to both individuals and the police, firefighters, and pilots.

If you are a drone-owner, make sure you are flying your toy in the legal space you are allowed to. You wouldn’t want to have your gadget confiscated and/or destroyed, and you definitely don’t want to be arrested for violating other people and the law with your drone. If you do encounter any problems though and need bail help, please contact Apple Valley Bail Bonds Store at 760-241-2245. We’ll get you out of jail very quickly, but we can’t promise to get your drone back to you, so just make sure you know your flying rights!