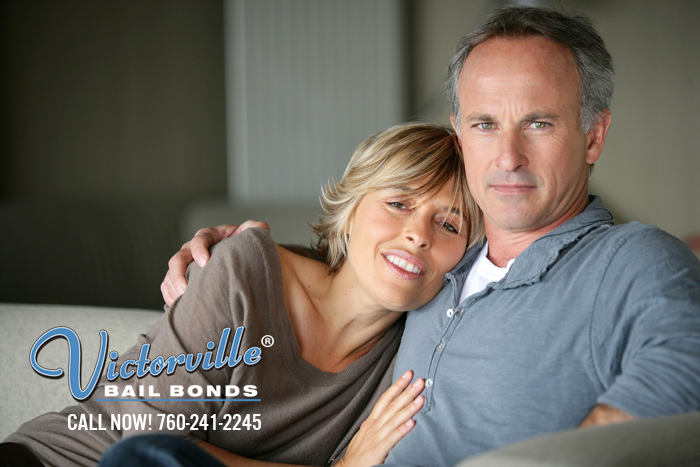 Some of us have a particular family member who does not know where to draw the line. They do not know when to quit and so it does not come as a big surprise when you find out he or she is in jail. However, they are still family and you will want to bail them out of jail as quickly as you can.

Hesperia Bail Bonds Store has been bailing people’s family members out of jail for nearly 30 years. We have experienced thousands of situations and know the best way to help you and your family member with your specific case. This helps us give you the best bail service in California in a timely manner.

Hesperia Bail Bonds Store offers a variety of options to make contacting us and paying for a bail bond as easy and convenient for you as we can. You can call, email, chat online, or walk in to one of our offices to talk with a bail agent. You can use whichever method is most convenient for you at the time. We also accept multiple forms of payment such as various major credit cards, cash, or checks.