Let’s Try To Clear Some Misconceptions About Jail

06 May Let’s Try To Clear Some Misconceptions About Jail 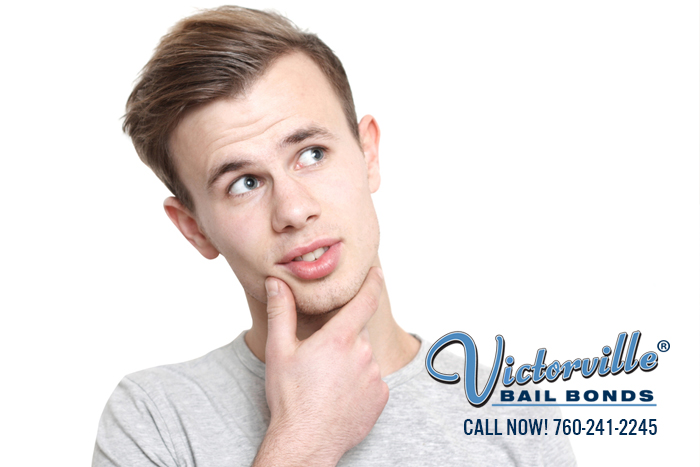 We all know jail is not a place you want to be, but what you know about jail may not be the truth. There are so many common misconceptions about jail. For one, jail is different than prison in that jail houses the recently arrested, those awaiting trial, and those serving short sentences. But, if you ever get the unfortunate experience of being in jail, or know someone very important to you who has been in or is in jail, you might want to know a little more of the facts:

1. You get more than one phone call from jail. In fact, if you are arrested and are offered bail to be released, you can call multiple people and sources to try and post bail.

2. Bail and bond are related yet different terms. Bail is the amount of money you pay to court (before your trial) so you can leave jail. This amount is based on the crime you committed and any previous criminal history. You get the bail money back if you show up to court. A bond is posted the court by a bail bondsman so you can leave jail before your trial. Rather than paying bail, you pay a bail agent a percentage of that money. The bail agent will then give court the bond. Again, you are required to show up in court. However, the bail agent still keeps the money you paid him or her for having them help you.

3. You get involved in programs, educational classes, jobs, and other organized activities to pass your time. Your day will still be considerably boring, but you can’t be allowed to have the time of your life, after all.

We know this does not make jail sound like any better of a place than you thought 5 minutes ago, which is why it is best to bail out as soon as you are allowed to.

Our bail agents are the best in the country and will happily help you out. Victorville Bail Bonds believe that all people are innocent until proven guilty. We do not judge and we do not discriminate so you can certainly count on us!