Men Vs. Women: The Difference In Alcohol Effects

19 Jun Men Vs. Women: The Difference In Alcohol Effects 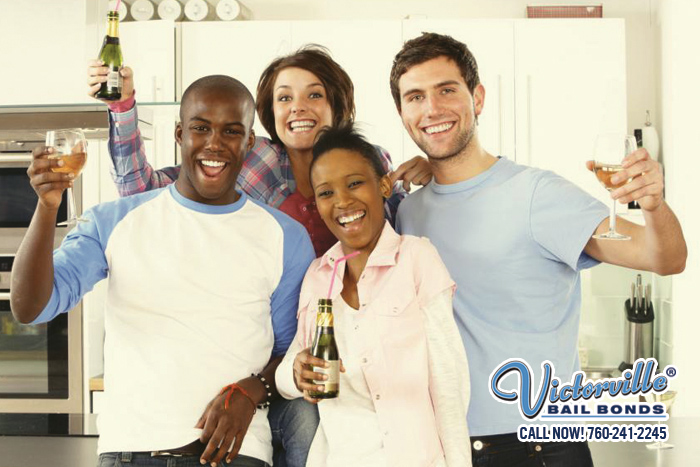 As you’re probably well aware, men and women react to alcohol differently. A woman can try to go drink-for-drink with men but ultimately, the man will most likely “outdrink” her or have a lower BAC level than she will. It’s not sexist, it’s biology.

The female body cannot process and break down alcohol as quickly as men. Women, on average, weigh less than men and thus have less water in the body too. So, for a man and a woman to both have the same number of the same drinks, the woman will feel the affects of alcohol more and have a higher BAC, and have it for a longer period.

Remember that these are the average statistics. Sure some women can probably keep up with a man, but just keep in mind that this is just how man versus women are. We hate to see people in trouble because of poor decisions stemming from alcohol but if you need a bail bond company to help you out, Victorville Bail Bonds is available any time, any day, wherever you are.