More Women Are Arrested For A DUI Than Men, Here’s Why…

24 Jul More Women Are Arrested For A DUI Than Men, Here’s Why… 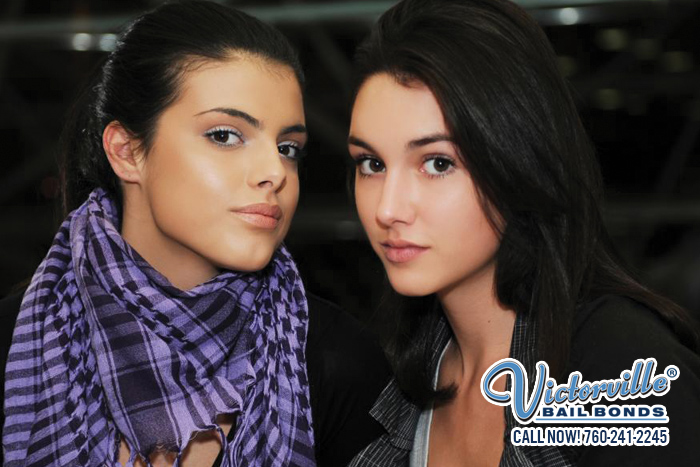 Last year, the California Department of Motor Vehicles conducted a study that showed a very interesting trend: more women are being arrested in Los Angeles and California as a whole for drinking and driving, particularly those in the 21-35 and 51+ age group. For men, DUI-related arrests have decreased. This trend is the same in other states like Missouri and New York.

Though there is no definitive reason behind this trend, there are a few possibilities:

1. California is cracking down on people who are driving under the influence, and more women are mixing drugs with their alcohol. They may not be drunk, but they are intoxicated.

2. More women are working today than years before, meaning more women are independent, are earning their own living, can drive cars, and delay building a family so they can launch a career. They also go out and socialize with friends and enjoy a drink or two.

If you are arrested for a DUI in California, you can face jail time and a fine. Additionally, if you wish to bail out of jail until court, your bail would be set somewhere between $5,000 and $15,000, or even more, if the crime was very significant.

Do not hesitate to call, consultations with Rialto Bail Bonds Store is always FREE, so call now at 760-241-2245.