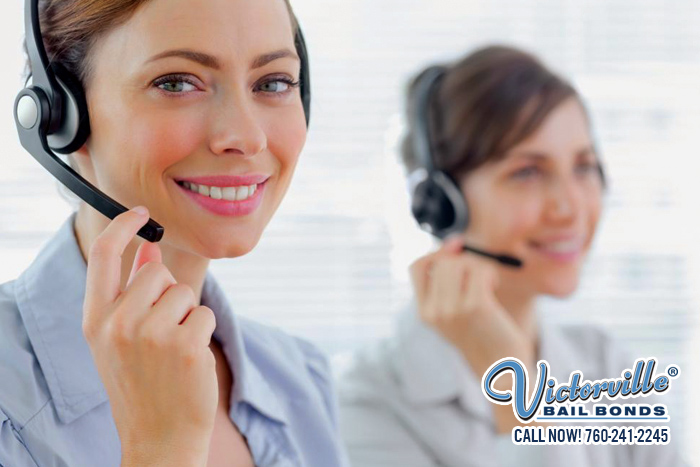 When a friend or family member gets arrested, it can be a scary time for you. You want to get your loved one back quickly, and so you will do whatever you can to rescue him. However, you need to be careful when choosing a bail bond company, most are not as trustful as Mountain View Bail Bonds Store. You want to choose carefully.

Companies that have more DOI Justified Complaints than they have years of business are obviously doing something wrong. Mountain View Bail Bonds Store has no Justified Complaints from the DOI. We believe in honesty and integrity and treat all of our clients with the dignity and respect that they deserve.

Mountain View Bail Bonds Store was founded in 1987 and we have been a family-owned company ever since. We understand the importance of family and family values. We are here to help you bail your loved one out of jail and not to try and make as much money as we can from you.

We take care of our clients at Mountain View Bail Bonds Store. Our bail agents provide you with the best bail help they can so that you can rescue your loved one. We have been helping Californians bail out their friends and family members for the last 28 years. We practice bailing with honesty and integrity and because of that, Mountain View Bail Bonds Store has one of the best reputations in California.