Never Give Up On Your Loved Ones, Even When They Gave Up On Themselves

12 Aug Never Give Up On Your Loved Ones, Even When They Gave Up On Themselves 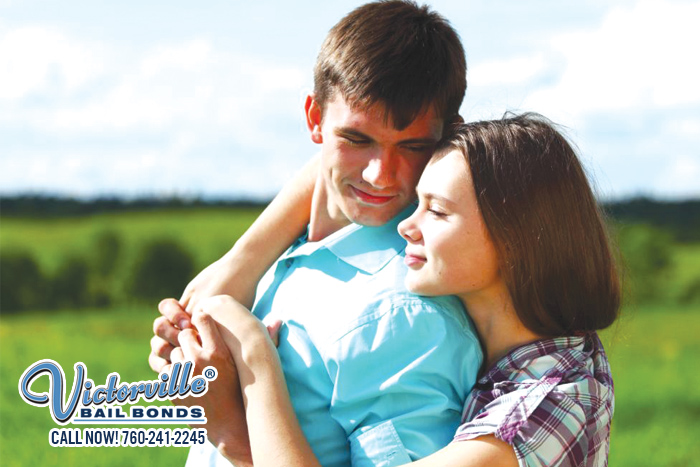 You are your own harshest critic, as am I, as is everyone. Failure and disappointment bring us down so much we lose sight of the possibilities of achievement and success. Just because something went wrong doesn’t mean a person should give up on themselves, even though they very likely will. That’s why it’s imperative for you to never give up on your loved ones, even when they have given up on themselves.

Your loved one will need you when they are at their lowest point. They need you at this time more than ever before. If they have landed in jail, go see them. Answer the phone if they call. Loan them money for bail if they ask. Pick them up and drive them home if they need. You sure would really appreciate the same if you were both in the other position, right?

Don’t give up on your loved ones. Let them know that

If part of what they need is help with bail (most people do), our team at Victorville Bail Bonds will also be happy to step in. We have affordable bail bonds available to anyone and everyone who needs it. Monthly payments are lower than anywhere else you search, and we can help with financing.