No Matter What, Do Not Resist Arrest

12 Oct No Matter What, Do Not Resist Arrest 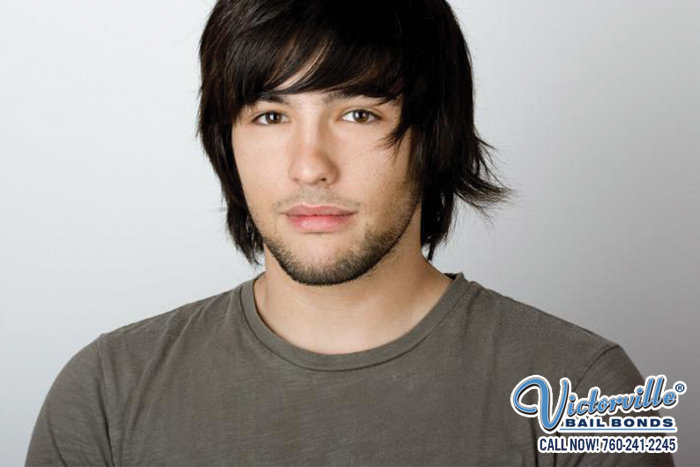 If the police intend to arrest you, do not resist arrest, no matter what. This is a bit of advice that can be more powerful than you think. Resisting arrest is actually a misdemeanor crime in itself that can be punishable by a fine and/or jail time. Consequences for resisting arrest would be separate than any consequences you face for the original crime you were arrested for.

Now, you may challenge and fight this resisting arrest charge that is on your record. Possible defenses you can claim include: you were wrongfully arrested, you were acting in self-defense, the police were overstepping their authority and acting in misconduct.

Your defense would be best put together if you are in a comfortable environment and can meet with any lawyers and loved ones you want to at any time. Sitting in jail with limited visitation rights will do less good to your defense strategy than being at home. Being surrounded by police and holding that anger in is harder in jail. Bail out of jail with Victorville Bail Bonds. At home, you and your loved ones can strategize with a lawyer. Victorville Bail Bonds wants the best outcome for you, and to achieve that, you need to bail out of jail.

To make an appointment with Victorville Bail Bonds, call 760-241-2245 or you can chat with us online.