No Tricks, Just The Treat: Getting Out Of Jail With Victorville Bail Bonds

30 Oct No Tricks, Just The Treat: Getting Out Of Jail With Victorville Bail Bonds 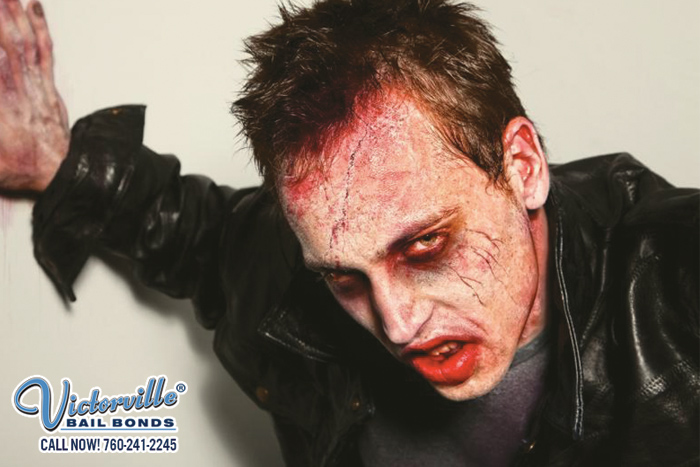 Halloween for children is a totally different holiday than what it is for adults. For children, it’s about dressing up and trick-or-treating with Mom and Dad. They’re probably in bed by 10 PM, being generous. For adults (particularly those who do not have young children to take trick-or-treating), it’s also about dressing up, but going to parties and clubs instead. They’re home past 2AM.

However Halloween stands for you, do not miss out by sitting behind jail. Get a loved one to help bail you out in time for the Halloween weekend fun.

If you’ve got children to watch after, snap pics with them in their outfits and help carry their heavy bags and buckets of candy! Don’t miss out on these types of moments in your child’s life.

If you’ve been invited out to a party for the night, gang up with your friends because you don’t want to be the only one missing from the group! It’s not often everyone can get together.

Whatever you’re getting yourself into this Halloween weekend, be mindful of your safety and the safety of others. Refuse that extra drink. Call a cab for a ride. Enjoy the night as other families do. There will be plenty of cops out and about – just be polite and courteous. In fact, wish them a Happy Halloween!

Victorville Bail Bonds can help get you (or a loved one) out of jail in time for Halloween weekend. We charge only 10% of the full bail amount and our bail bonds are set up on a payment plan, meaning you can get out of jail now, and pay off the bail later.

Call Victorville Bail Bonds at 760-241-2245 to learn more about our services. Consultations are always FREE!