Not All Crimes Are Bailable In California!

08 Jun Not All Crimes Are Bailable In California! 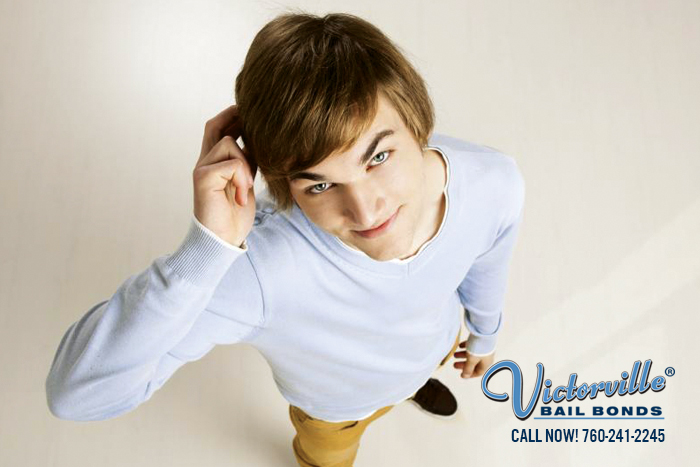 Most crimes in California are bailable. That means that the person is arrested can get out of jail by paying a price set by a judge. This price is known as bail, and is based on various factors like the severity of the crime, the defendant’s connections to the community, and if they have a prior record. Once bail is paid, the defendant can return to live at home and take up their regular routine once again, like work or school. Bailing out of jail is only for newly arrested people waiting their trial; bail is not for those who have already been sentenced.

There are some crimes and special circumstances where the crime is not bailable, such as murder. In other instances, bail can be taken away after initially being offered. This comes when the defendant abuses their bail terms. He or she would be re-arrested and the right to bail is stripped.

To make an appointment with Victorville Bail Bonds, call 760-241-2245. Feel free to also ask any questions or express concerns!