“Not That I Necessarily Would, But I Can’t Do What In California?!” Crazy, Wacky California Laws That Just Don’t Make Sense

08 Jul “Not That I Necessarily Would, But I Can’t Do What In California?!” Crazy, Wacky California Laws That Just Don’t Make Sense 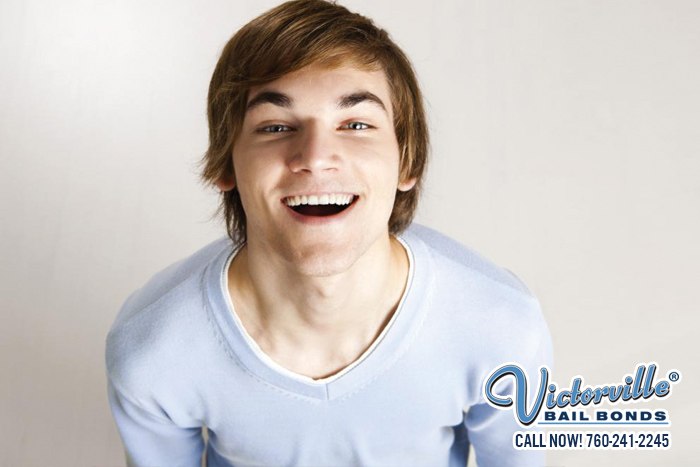 Yes, these are all real laws in California. Not that anyone would actually molest a butterfly in Pacific Grove or try to walk an elephant down the street in San Francisco, but you could technically get in trouble for doing so. And you can technically get in trouble for peeling an orange in a hotel room. But we’re pretty sure the officer to write you up on this would be out of his mind to really do so.

In any case, you can always read up on more wacky, insane California laws that are very amusing. How these laws were ever passed, we don’t know. And why they haven’t been removed yet, we don’t know that either. All we know is 2 things:

In the latter, don’t be embarrassed or hesitate to call Victorville Bail Bonds at 760-241-2245. We absolutely won’t let you down!

Okay, maybe you should be a little embarrassed if you tried to drink cement… Like that was a good idea to begin with…