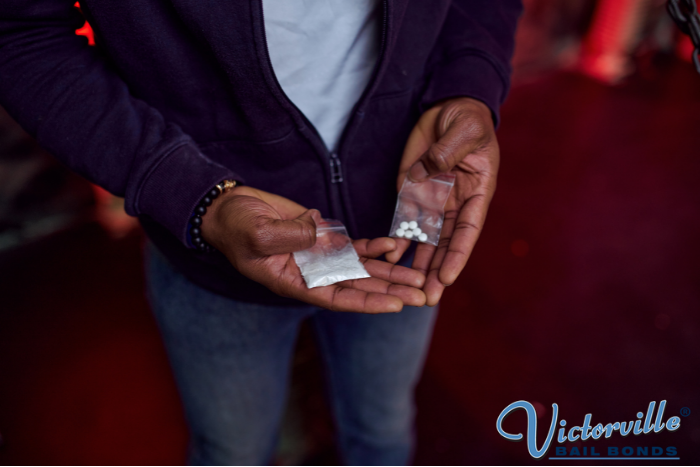 Drugs are a serious problem in California, particularly in the state’s large cities. Psychology Today reported that in 2018 in San Fransisco alone there were an estimated 22,000 people who routinely used intravenous drugs. A majority of these people were addicted to heroin, methamphetamines, and prescription opioids.

The ever-increasing number of drug addictions happening throughout California has prompted state lawmakers to create even more laws that deal specifically with drug usage, manufacturing, and sales. One of these laws is one that deals with operating a drug house in California.

California’s lawmakers have defined a drug house as any location that is used for the main purpose of either selling, distributing, or making a controlled substance. While the house is used in the title, there’s nothing that says a drug house has to be a residential building. It could be a house, a garage, a van, or a motorhome. If its main purpose involves drugs, it’s legally considered a drug house.

It’s important to note that you can only be charged with operating a drug house if the police can gather enough evidence that shows the establishment has been repeatedly used for the distribution of drugs. A one-time occurrence is not enough to label an establishment a drug house.

You can learn more by checking out California’s Health & Safety Code 11366 HS. It states that:

It might come as a surprise to learn that operating a drug house in California is one of the state’s wobbler offenses. That means the exact circumstances surrounding the case determine if you’ll be charged with a felony or a misdemeanor.

If the circumstances surrounding your case mean the charge is handled as a misdemeanor and you’re convicted, the maximum sentence you’ll face is a year in jail. If you’re convicted of felony operation of a drug house, you could be sentenced to as much as three years in prison. If you’re facing additional charges, they could significantly impact your overall sentence.