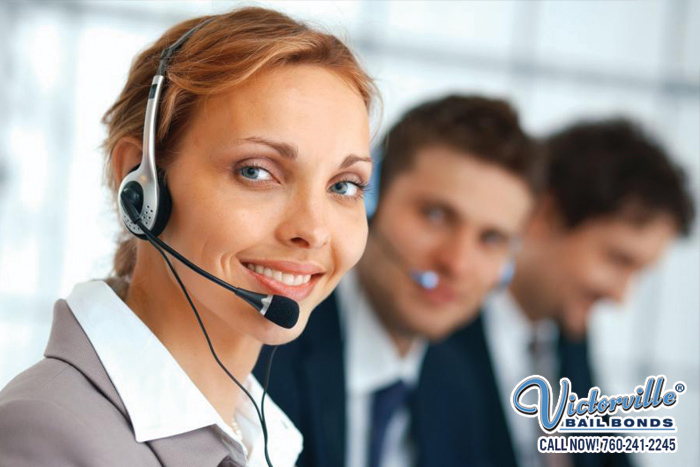 Bailing someone out of jail can take a lot of skill and knowledge of the subject, which is something most people do not have. No one ever plans on getting arrested, so why would anyone need to know anything about bail bonds? You never know when someone you care about could get arrested, and you are most likely going to need help.

Lucky for you, Rancho Cucamonga Bail Bonds Store is here to help. We have been helping Californians and their loved ones since our founding back in 1987. We have more than enough experience and knowledge in the bail bonds industry to help you get your loved one out of jail quickly and easily.

Our knowledgeable bail agents at Rancho Cucamonga Bail Bonds Store will be your guide through the entire bail process. Any questions you may have about bailing your loved one out of jail, our bail agents can answer. Our bail agents will treat you with the dignity and respect that you deserve and will make bailing out your loved one easy.

Just because you do not know how to bail someone you care about out of jail does not mean you cannot bail him or her out of jail. Our bail agents have the knowledge and expertise to help you get your loved one out of jail quickly and easily.

Do not hesitate to call, consultations with Rancho Cucamonga Bail Bonds Store is always FREE, so call now at 760-241-2245.