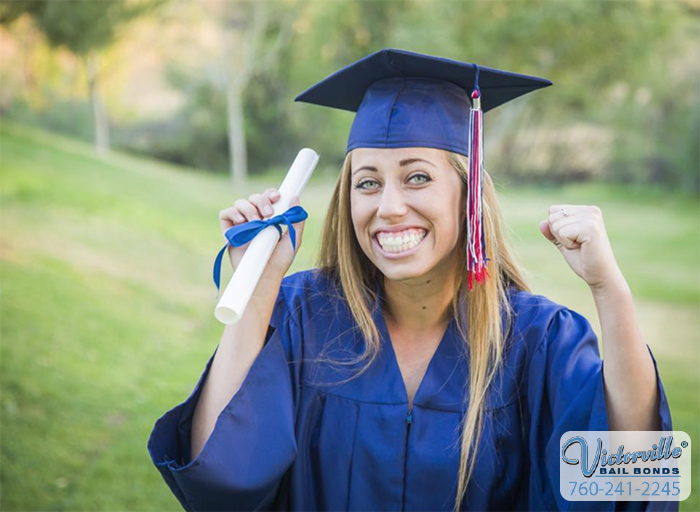 As summer draws nearer, students of all ages grow more and more antsy. Soon enough, school will let out for the most marvelous break of all, summer vacation. While all students look forward to the end of this school year, one group is more excited than all of the others. This group is, of course, the seniors in high school.

For high school seniors, the end of this school year is the end of their public school career. While some will be heading off to college, others may be heading off to a trade school or straight to a new job. Whatever a student is heading to, this is an exciting time. Naturally, this leads to a lot of celebrating and parties.

While many of these soon-to-be ex-students will be legal adults, they will still be too young to consume any alcohol. Since no one wants to end up breaking any laws, parents need to be careful when they are hosting graduation parties. If they aren’t careful, they could find themselves liable for a drunk driving accident.

When it comes to raising young adults, parents all have their own, unique approach. For some parents, being over 18, but under the age of 21, means that their child cannot have alcohol no matter what. Other parents feel it is okay to allow their child to have a few drinks, provided they have adult supervision. Unfortunately, for those latter parents, that is actually against the law here in California under Business and Professions (BP) Code 25658.2.

Here in the state of California, it is illegal for anyone, including the parents, to allow a minor to consume alcohol in public or in their own household. If the minor then leaves the house and drives or causes a traffic accident, not only will the minor face legal charges, the adult who gave them the alcohol will face misdemeanor charges. This means the adult could face up to a year in jail and a fine of $1,000.

This makes things very difficult for anyone planning on hosting a graduation party. Party hosts are responsible for ensuring that the minors at their parties stay safe and healthy. Responsible adults need to take all reasonable steps to ensure that no underage drinking occurs at any of their parties. This means doing more than just telling the minors that they can’t have any alcohol if the host is providing alcohol to the adults at the party. If a minor does have alcohol, and then drives away from the party, the host could be held responsible for any accidents caused by the drunk minor.

If a drunk minor were to get into an accident, they would face harsh repercussions related to DUI. Aside from that, the adult in charge of the party could face legal charges such as contributing to the delinquency of a minor and furnishing a minor with alcohol. Plus, the adult could be held liable for paying for any of the damages caused by the minor, which depending on the size of the accident, could be very costly.

It Is Better for Everyone to Keep Things Safe and Sober

Nobody wants to deal with a drunk driving accident, especially if it involves a minor on the verge of graduating from high school. The results of an accident like that could be utterly devastating. That is why it is best to keep alcohol far away from graduation parties.

While graduating seniors are on their way to becoming full-fledged adults, they aren’t quite there yet. They are still in the tail end of that teen phase, and as all adults will attest to, teens don’t make the best decisions. That is why the legal drinking age across the country is 21. By then, teens have typically matured a little more and are more prepared to take on all of the responsibility that comes with consuming alcohol.

What do you think of California’s take on minors and drinking? Is the state too strict, or is it on the right path? What about the states take on host responsibility? Do you think party hosts should be held liable for any damages caused by a minor that got drunk at their party?

Let us know what you think in the comments down below, and congratulations to all the seniors out their preparing to graduate from high school.