Paying For Bail IS Affordable! Here’s How…

13 Jul Paying For Bail IS Affordable! Here’s How… 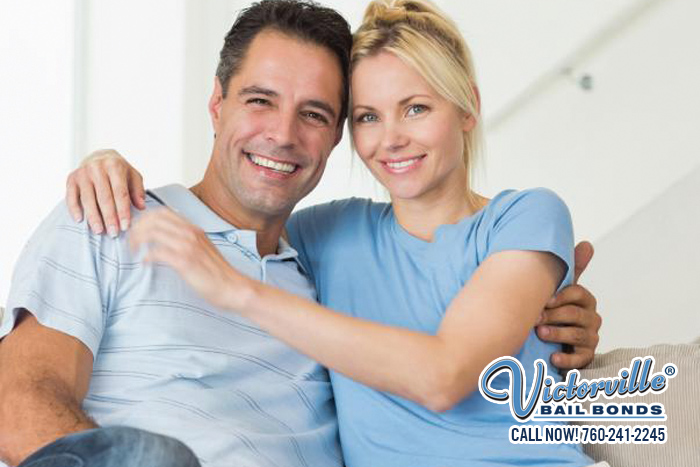 If you’re concerned you can’t gather enough money to pay for your loved ones bail in time, do not worry. There are other options, and the best one is to use a bail bond from Victorville Bail Bonds.

What will happen is one of the friendly agents will take your call. They will take the name, location and bail amount of the person in jail. You will strategize with your Victorville Bail Bonds specialist the best payment plan that fits your financial needs so you don’t need to stress too heavily. By utilizing Victorville Bail Bonds’ services, you will only be paying 10% of the full bail amount. There will be no interest, no down and no hidden fees. There may be collateral needs. Once everything is finalized, Victorville Bail Bonds will get the bail bond over to the jail and your loved one will get out after it has been processed.

You will need to just make sure your loved one attends his or her appointed court date so the bail bond is secure. If he or she fails to do this, they will be rearrested with no bail option, and you will lose any collateral offered up for the bail bond.