Planning Halloween Early? Might As Well Plan Your Safety Too, Now

12 Oct Planning Halloween Early? Might As Well Plan Your Safety Too, Now 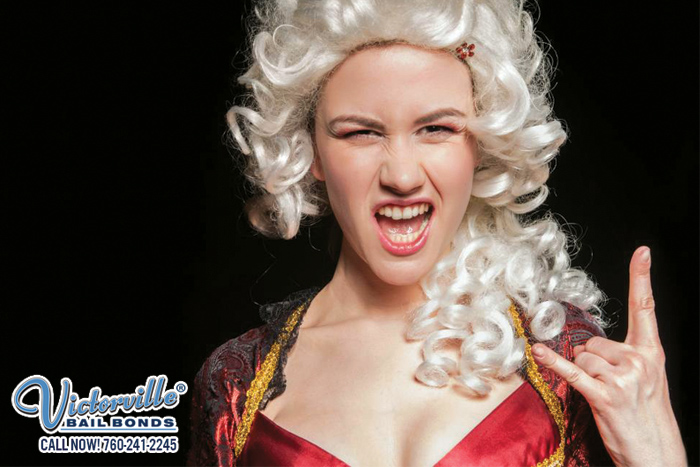 Halloween can be two totally different holidays between children and adults. For children, it’s about dressing up and going trick-or-treating. For adults, it’s about dressing up and going to a party, or parties. And with Halloween landing on a Sunday this year, there will definitely be no rest time between parties. From Thursday night to Sunday (or maybe your Halloween parties will begin even earlier in the week!), it is non-stop Halloween fun.

We know you plan your costume(s) ahead of time, so we’re taking this opportunity to remind you ahead of time that you must be aware of your alcohol intake and your modes of transportation. For sure there will be increased checkpoints throughout the weekend. There will also be more taxis and other rideshare drivers available throughout the nights. There will be more public transportation busses than normal, and they will run later into the nights than regularly scheduled as well. Use these precautions whenever you are going out for Halloween. It’ll make all of us have better time, truly.

We never like seeing people in jail and it’s worse when it happens on a holiday, not because we’re also working on holidays, but because we know it was a joyous occasion that very quickly was ruined for many people. Nonetheless, if you do need bail help this month (or ever), you can count on Victorville Bail Bonds.