Prison And Jail Are Not The Same Thing, Exactly

14 Aug Prison And Jail Are Not The Same Thing, Exactly 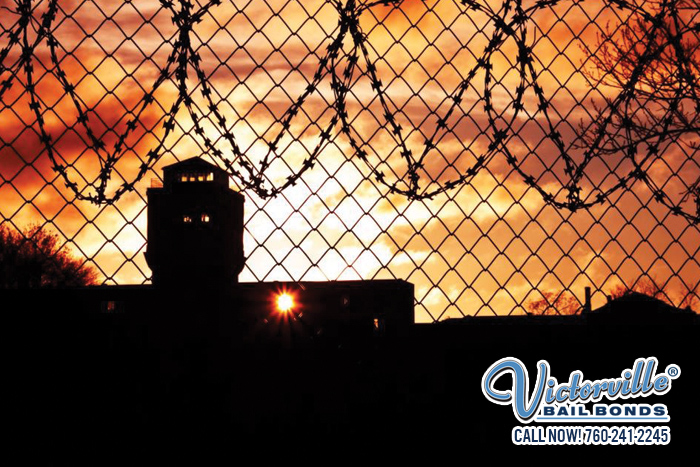 You probably think that prison and jail are interchangeable terms that both apply to the same place: where convicts must stay behind bars for a crime they committed. While you are somewhat correct in this, the two terms actually apply to separate institutions that are built for different people in different points of situations. Think short-term and long-term.

Jails are short-term locations that are operated by local governments. This is where people who are waiting for their trial will stay if they don’t or cannot bail out. This is also where people who have finished their trial and given a short-term (a few months, 1 year) sentence will stay until they are released. Various growth and rehabilitation programs are available, such as work-release, boot camp, educational classes, etc.

Prisons, on the other hand, are run by the state government. This is where convicts serve long-term sentences, usually for a committing a felony crime. Prisons offer halfway houses, work-release centers, etc.

Back to jails: we mentioned that people who didn’t post bail stay here. Most people are eligible for bail, but most people also cannot afford to pay it. Bail bond companies like Victorville Bail Bonds, operate to help people in these situations. Bail bonds are affordable, paid off on low-monthly payments. They allow a person to leave jail and go home as they wait out their trial.

Learn more about bail bonds and our services by calling Victorville Bail Bonds at 760-241-2245.

There are so many benefits to using bail bonds so if you ever are suddenly thrown into such a situation where you need one, don’t hesitate to reach out to Victorville Bail Bonds!