Protect A Loved One With Redlands Bail Bonds Store 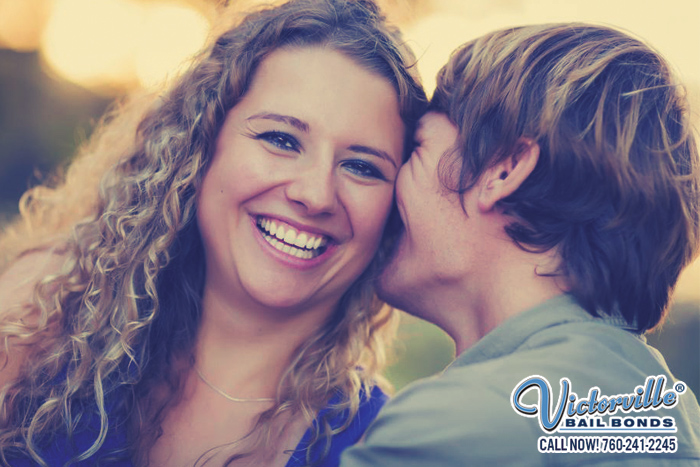 Some might think that keeping a defendant in jail is safer for the community but also that individual. But sometimes they forget how dangerous jail can be. Think about it:

For most families and friends who have a loved one in jail, that idea is enough for them to shudder. If there was anything they could do to prevent their loved one from being in custody as much as possible, they would do it, like getting a bail bond to bail them out of jail.

Bail bonds release defendants from jail, but only defendants who are still in trial. Bail bonds do not apply for anyone who has already been found guilty and is serving a sentence. This is the most a bail bond can do, and this is certainly good enough.

Call Redlands Bail Bonds Store at 760-241-2245 or click here to CHAT WITH US to learn more about services we offer.