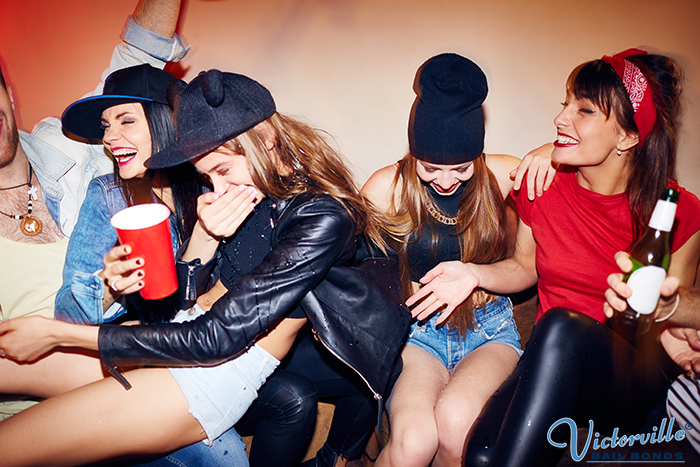 Many people assume that as long as they don’t get behind the wheel and try driving home they don’t have to worry about how much they drink when they go out. While the decision to never drive after you’ve been drinking is always wise, that doesn’t mean you can get a plastered as you want. There is always a chance that your night of heavy drinking at the bar could result in you getting arrested for public intoxication in California.

The good news is that if you simply have one too many while you’re at the bar, you probably don’t have too much to worry about. California lawmakers have made it obvious that the only time legal concerns and public intoxication combine is when you’re so heavily under the influence of drugs or alcohol that you’re unable to keep yourself and others safe.

For example, if you’re so drunk that you aren’t aware of traffic and start walking down the middle of the road, you’ll be arrested and charged with public intoxication. The same is true if you get so drunk while you’re at the bar that your normal mild-mannered nature abandons you and you start making threats or behaving in a lewd manner.

Public intoxication in California is a misdemeanor. If you’re convicted, the maximum sentence is six months in jail and/or a $1,000 fine. In many cases, the individual must perform a specified number of community service hours.

The good news about public intoxication is that it won’t impact your driving record. The bad news is that the charge could hurt your future. It’s possible that the charge will make it harder to qualify for scholarships, land your dream job, and be approved for an apartment rental.

The only way you can be charged with public intoxication in California is if you’re in a public area. That means the best way to avoid the charge is staying home when you decide you want to spend the evening drinking.