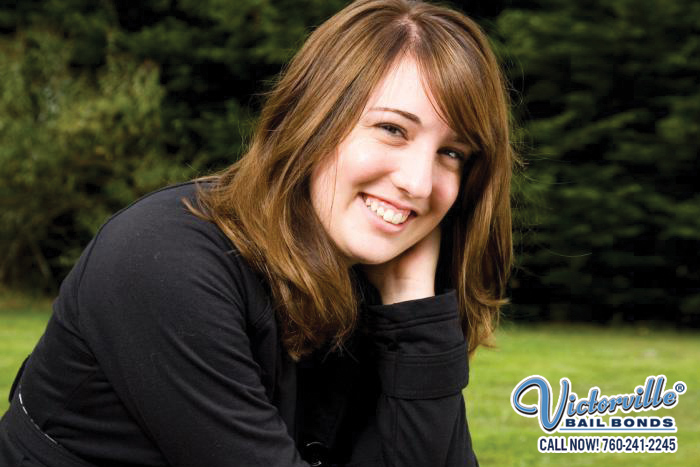 Life is unpredictable, one moment you and your friends are out and about, having a good time then all of a sudden one of your friends takes it a little too far. The next thing you know, your friend is being arrested and placed in the backseat of a police car. You will probably start to panic as you try to figure out how to help your friend, but do not worry, there is and easy solution to your problem, call Redlands Bail Bonds Store.

Redlands Bail Bonds Store has been bailing people of California out of jail for 28 years now and we can help you and your friend as well. We train our bail agents every year to keep them at their best, which in turn guarantees that you will receive the best bail service you deserve. No other bail bond company in California is as dedicated as we are in helping our clients bail their loved ones from jail.

Once you call Redlands Bail Bonds Store, one of our bail agents will start working with you to rescue your friend from jail. Just provide us your friend’s name, birthdate, and the county he or she was arrested in. Your assigned bail agent will then search your friend in the county system database and he will gather the rest of the needed information to start the bail process. During this process, our bail agent will be able to answer any questions you might have regarding bail bonds.

Don’t wait another minute, call Redlands Bail Bonds Store at 760-241-2245 and get your friend out of jail sooner than later.

Just talk to one of our bail agents about rescuing you friend one from jail and we will begin helping you right away. Our bail agents are available any time of day, anywhere in in California. You can need bail help at any time and so Redlands Bail Bonds Store makes sure there is always a local agent close by to offer their assistance.