Remain Calm If You Are Stopped By Police

07 Oct Remain Calm If You Are Stopped By Police 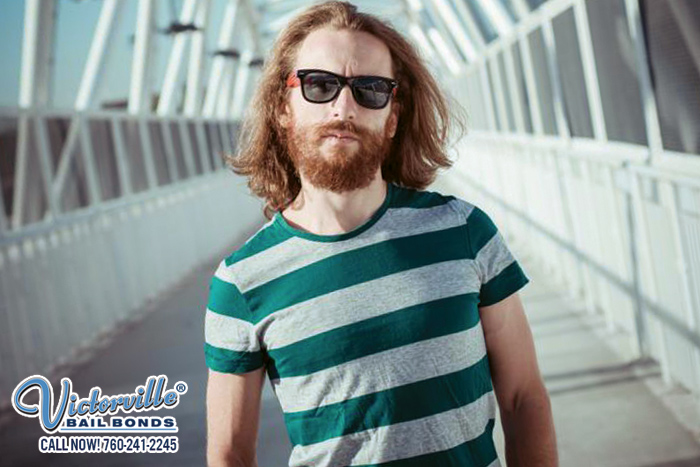 If you are stopped by the police, it is very important that you remain calm and cooperative. Even if you didn’t do anything wrong, you don’t want to give the police any reason to grow suspicious or worse, cuff you. Keep your hands where the officer can see them. Be respectful. If you wish not to answer anymore questions, let the officer know. If you are not being arrested, politely ask if you may leave.

Getting stopped by the police is intimidating to everyone whether they did something wrong or not but as long as you stay calm, it will go as smoothly as possible. Even if you do end up arrested for some reason, again, stay calm until you arrive at the station and can figure out with the office what is going on and what the next steps are – including posting bail.

Once all the processes at the jail is done, please contact Victorville Bail Bonds immediately so we can help get you out of jail as fast as you were brought in. Call Victorville Bail Bonds at 760-241-2245, you can also chat with us online. We’re available 24 hours a day, 7 days a week. If you cannot reach us, have someone on your behalf do so. We’ll be at your side in no time.