Riding Your Bicycle While Intoxicated 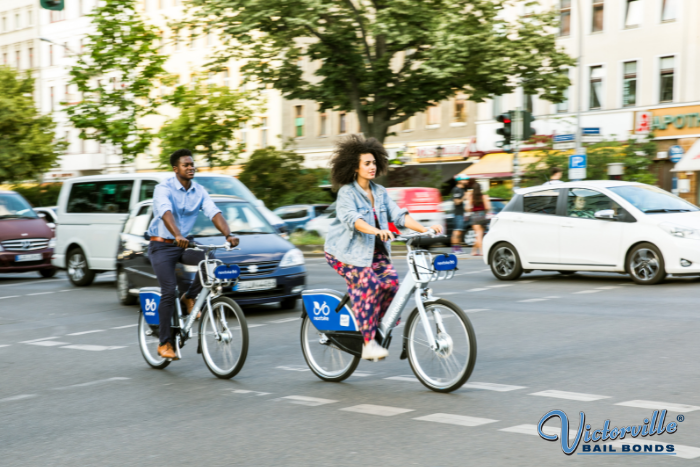 04 Jul Riding Your Bicycle While Intoxicated

One of the issues people run into when they go out for a night of drinking is that while they take steps to make sure they don’t drive while drunk, they fail to realize that there are other things they can get into trouble for while intoxicated.

A perfect example of this is someone who wants to go to the bar and have a few drinks. Not wanting to run the risk of potentially drinking a little more than the law allows for operating a car, they ride their bike to the bar. They figure that way they don’t have to worry about how much alcohol they consume because they’ll simply bike home afterward. What they don’t know is that cycling while intoxicated is a crime in California. While not as bad as getting a DUI, the decision to ride their bike after drinking could still result in them getting arrested and gaining a criminal record.

Biking while under the influence is a violation of California Vehicle Code 21200.5 VC. The code states that: “it is unlawful for any person to ride a bicycle upon a highway while under the influence of an alcoholic beverage or any drug, or under the combined influence of an alcoholic beverage and any drug. Any person arrested for a violation of this section may request to have a chemical test made of the person’s blood, breath, or urine for the purpose of determining the alcoholic or drug content of that person’s blood pursuant to Section 23612, and, if so requested, the arresting officer shall have the test performed.”

The main reason California lawmakers decided to crack down on cycling under the influence is safety. Even though you’re on a bike, there’s still a chance that you’re alcohol-impaired brain will cause you to make a mistake that could result in you or someone else being hurt. Examples of this would include riding your bike into the middle of a busy road or knocking pedestrian’s over because you failed to give them a wide berth while passing.

The smartest thing you can do after you decide to go out for a night of fun and drinking is to make sure you have a ride home. If none of your friends can give you a lift, you should take advantage of a taxi service or ride-share program.