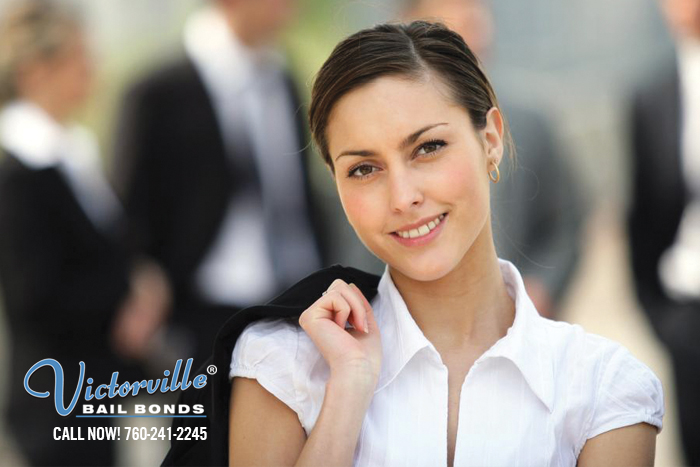 When you are in need of a bail agent, what should you expect from them?

These are the top three things people look for from a bail business and fortunately, Fontana Bail Bonds Store in California covers them all.

Your agent will happily explain everything you need to know and get started with paperwork very quickly so your loved one can be let out of jail as soon as possible. And should you have any questions or need your agent to re-explain something, do not hesitate to ask them – they will still work quickly while reviewing the information with you so that you know 100% what is going on. You’ll certainly see why Fontana Bail Bonds Store is the best in California!