Some Schools Begin Soon – Are You Prepared To Send Your Child Off?

14 Aug Some Schools Begin Soon – Are You Prepared To Send Your Child Off? 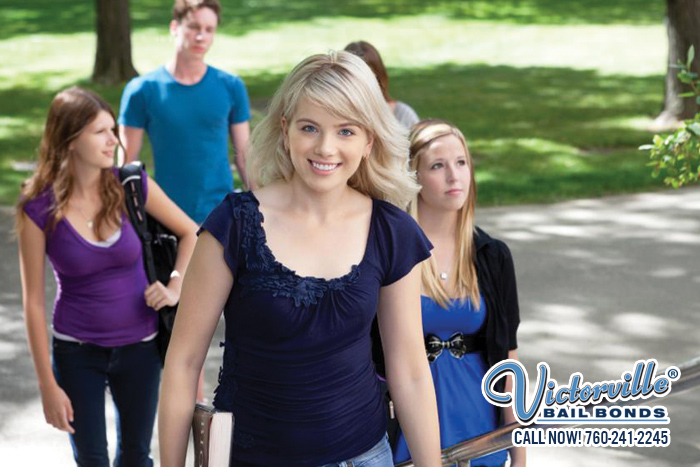 Some California schools are just weeks away from welcoming its students back for the new school year, including colleges. That means many parents are sending their child(ren) off again, probably without seeing them until Thanksgiving. They’ll be taking classes, but also living with their friends, going to parties, staying up very late, and probably doing things they don’t want their parents to know about.

Parents, that’s all part of the college experience. Unfortunately, there often isn’t much you can do to prevent your child from “experimenting” and drinking, etc., especially if they are living away from home. But you can make sure they understand the consequences of certain actions and most importantly, let them know that you trust them to make safe decisions. Children who knows their parents trust them (and thus have better relationships with their parents) tend to make wiser decisions than those who have had strained relationships.

To learn more about our services, call Victorville Bail Bonds at 760-241-2245. We hope you don’t need our help, but if you do, we absolutely won’t let you down.