Sometimes Boredom Can Get You In Trouble, Don’t Let That Happen

29 Jul Sometimes Boredom Can Get You In Trouble, Don’t Let That Happen 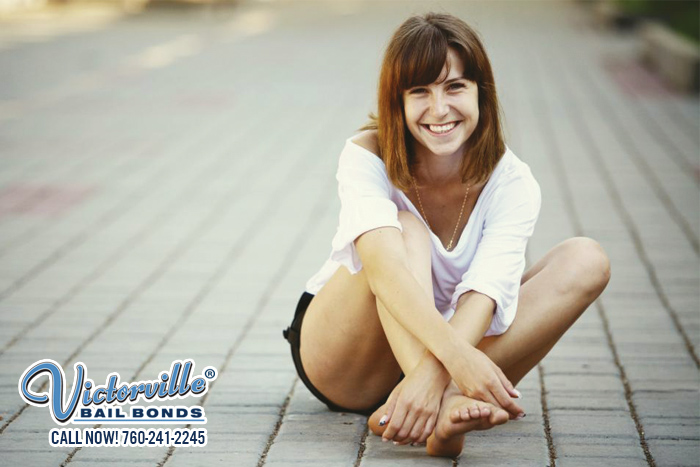 Sometimes when you are bored you can be convinced by friends to do something you think may be “fun” and in rare instances these “fun” acts can get you into a lot of trouble. Luckily for you, you can find a friend in one of our bail agents at Victorville Bail Bonds. Our bail bondsmen are the best at what they do. You cannot find better bail bonds help from any other company in California.

Our bail agents have been helping Californians and their love ones get bailed out of jail since 1987. No one has more experience helping someone get released from jail than Victorville Bail Bonds. We have offices and bail agents located all over the state and can get you out of any jail or courthouse in California.

Victorville Bail Bonds is open 24 hours a day, 7 days a week because a bad “good” idea can occur at any moment. You need help at a moment’s notice so our bail agents are always ready and waiting to help you whenever they can. This way you always have a friend that is ready to be there for you when you need it the most.

You can rely on our friendly and knowledgeable bail agents at Victorville Bail Bonds to be there for you when you need them. They will be able to walk you through the bail bonds process and answer any questions you might have about bailing yourself or a love one out of jail. With our skilled bail agents, you can be released in as little as 2 hours depending on the county you were arrested in.

No matter what bad idea got you arrested for, the good people at Victorville Bail Bonds will help you get released from jail. We can get you or a love one out of jail quickly so that you can get back to your normal life. Our skillful bail agents will provide you with the best bail bonds service in California and will always treat you with the dignity and respect that you deserve.