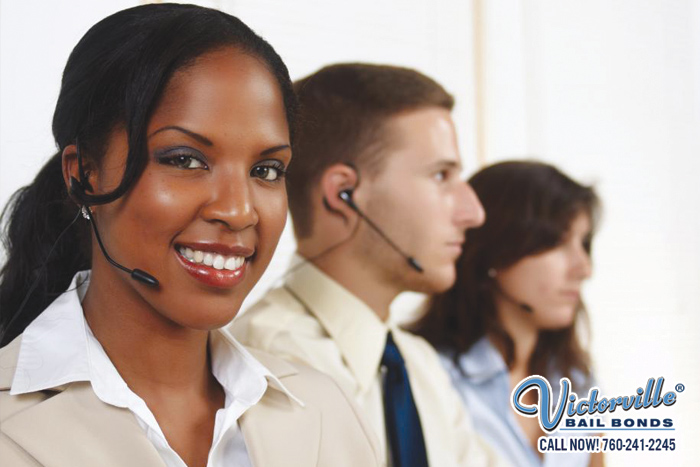 Once all of the needed information has been gathered, our bail agents will begin working with you to create a personalized payment plan. At Rancho Cucamonga Bail Bonds Store, we make sure that our clients can actually afford to bail their loved ones out of jail. We create a customized payment plan that fits into your budget.

Once a payment plan has been figured out and the down payment received, our bail agents head out to the jail to secure the release of your friend. You can have your friend back in as little as two hours depending on the county he or she was arrested in. So stop wasting time, call Rancho Cucamonga Bail Bonds Store now and get your friend back today.