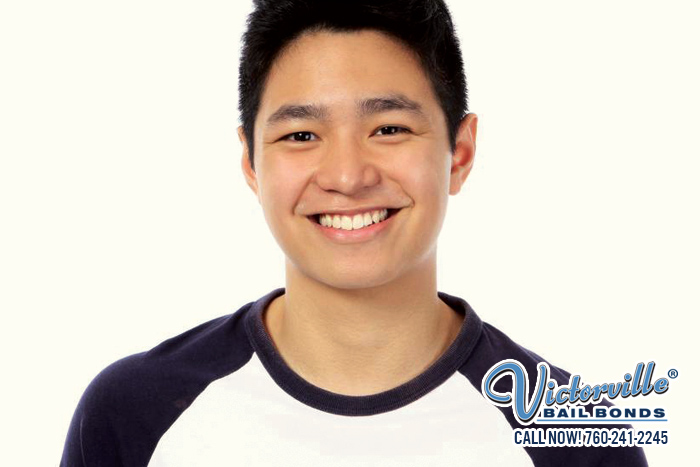 We mentioned our company, Victorville Bail Bonds, a couple times. We are a 28-year-old family-owned bail bond company that serves all of California with some of the most affordable bail bond rates and the friendliest and most helpful licensed and professional agents and representatives.

Visit our website to learn about our mission and services. You may open a chat room with us online, or call 760-241-2245 to speak with us over the phone. If you need clarification or more information on any of the above please ask – we’ll be happy to provide you with everything you need to know. If you need to start paperwork for a bail bond, we will do that for you too, right over the phone to ensure efficiency and convenience.