The Best Person To Call When You Are Arrested

30 Sep The Best Person To Call When You Are Arrested 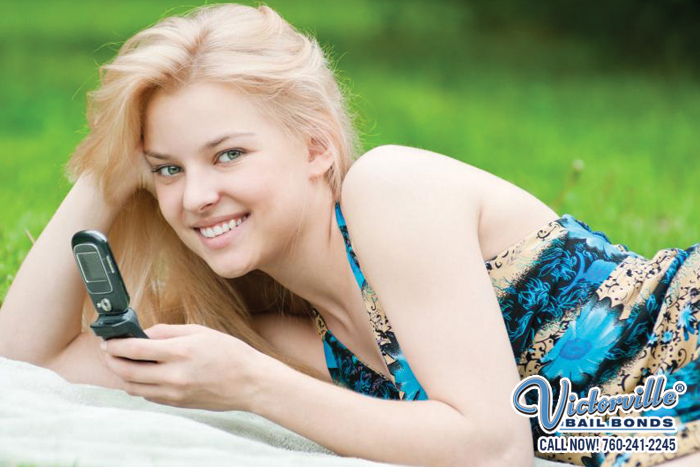 There are a few people you should probably call when you are arrested, but the person you should prioritize should probably be your Victorville Bail Bonds’ agent. Your agent has the ability to get you out of jail faster and more securely than other close friends and relatives who are trying to pull their resources to pay for your entire bail. Luckily with Victorville Bail Bonds, you don’t need to pay anything just yet.

Victorville Bail Bonds offers various payment plans with low monthly rates. There is zero down, zero interest, so really, paperwork just needs to get some signatures and stamps and sent to the jail so you can be released. Then every month or every week (whatever your agreed upon payment plan is), you’ll have to pay Victorville Bail Bonds the small payment you owe. The bail bond method to being released from jail is faster, more affordable, and more reliable than other methods.

Call Victorville Bail Bonds now at 760-241-2245 and speak with one of our caring and trustworthy bail agents.