The Case Of Sandra Bland: A Warning For California Drivers

31 Jul The Case Of Sandra Bland: A Warning For California Drivers 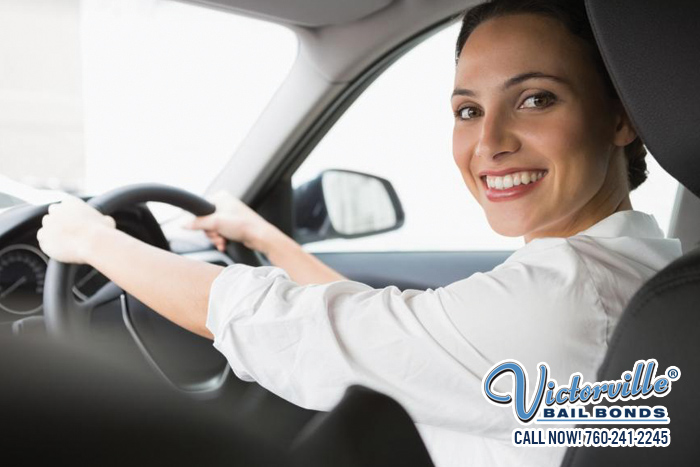 In California, it’s not too uncommon to come across drivers every now and then who change lanes without signaling first. Some do it more when there are other drivers surrounding them, some do it when they are clearly the only driver on the road. It seems harmless sometimes, though albeit can be a little dangerous and rude. But for the most part drivers can and do get away with it.

By now, you must have seen the news surrounding the death of Texan Sandra Bland, was pulled over for failing to signal when she changed lanes. This minor traffic violated escalated out of control; Bland was arrested and then found dead in her cell days later. How could her death been prevented? Other questions and issues have risen out of Bland’s case, but it all roots from the same place: one single minor traffic violation.

Driving is a privilege and safety is a priority. We advise you all to drive responsibly all the time. Be aware of your fellow drivers as well. Just because a lot of people don’t signal or don’t come to a complete stop at a stop sign (this is known as the California roll-stop, and etc.), doesn’t mean the cops will never pull you over to warn or ticket you. The case of Bland is very unfortunate indeed, but it does serve as a cautious warning to drivers everywhere to remain aware of their surroundings while driving, to know the laws for driving, and to know their rights.

If you are ever pulled over, know your rights and if it comes to it, do not resist arrest. You have the right to remain silent and the right to an attorney. You have the right to bail, and when the time is right for you to make a phone call contact Victorville Bail Bonds at 760-241-2245. Our agents will quickly process all the necessary paperwork so you can get out of jail.