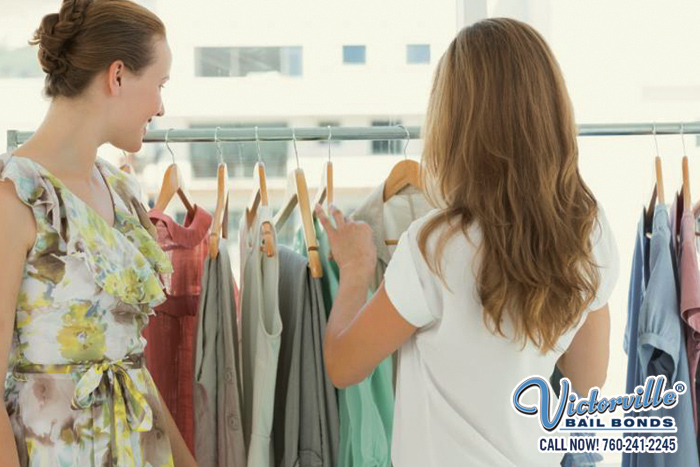 Shoplifting is a crime that can be broken down into two categories based on the value of the items that were taken. In California, the breakdown is as follows:

The defendant (or parents or legal legal guardians if the defendant is a minor) may also be liable to pay the owner of the items for damages.

Knowing this, do you think stealing a $35 shirt is worth it? Definitely not. Besides the above, you might even have to pay for your bail, which could be hundreds or even thousands. You only needed to pay $35 plus tax for that shirt.

If you’re caught shoplifting and are arrested, bail could be a little expensive but it is definitely worth paying this one. You can get a cheaper bail bond for this. Just contact Victorville Bail Bonds at 760-241-2245. We’ll help get you out of jail!