The Difference Between a Juvenile and an Adult 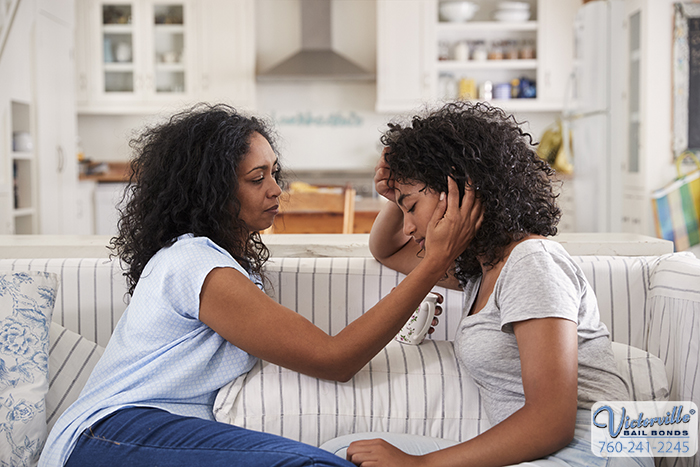 It’s difficult to keep track of the number of times someone on a procedural show struggles to figure out if a young person should be charged as an adult or as a juvenile. It’s easy to fall into the habit of assuming that the California legal system routinely grapples with the same issue.

While there are cases where a prosecutor isn’t sure if they should charge someone as a juvenile or an adult, in most situations, the answer is clear.

In most cases, anyone who is under the age of 14 can not be charged as an adult. If a suspect is over the age of fourteen, but not yet eighteen, there are situations where they will face adult charges. The state has already laid out these situations.

Situations where a minor who is over the age of 14 can be charged as an adult include:

✦ Attempted murder
✦ Arson (that involves bodily harm, or a building that’s inhabited, death)
✦ Assault with a firearm
✦ Carjacking;
✦ Discharging a gun into an inhabited building
✦ Drive-by-shooting
✦ Manufacturing/distributing/selling ½ an ounce or more of a controlled substance
✦ Murder;
✦ Rape that involves threatening violence
✦ Robbery;
✦ Sodomy involving lack of consent and bodily harm/threat of violence
✦ Performing a lewd or lascivious act on a child who is under 14
✦ Oral copulation involving lack of consent and bodily harm/threat of violence
✦ Kidnapping for ransom
✦ Kidnapping for robbery
✦ Kidnapping for sexual assault;
✦ A kidnapping that involves bodily harm/threat of violence;
✦ Violating Section 1203.09 of the Penal Code
✦ Violent felony acts that violate Penal Code 186.22(b)
✦ Torture
✦ Aggravated mayhem
✦ Voluntary manslaughter.

For the between 14 & 17-year-old suspect to be charged as an adult, the prosecutor must prove that the suspect was the one who actually committed the crimes. They can’t have merely been involved with the situation.

The worst thing about a minor getting charged as an adult for a serious crime is that they can’t use their age to obtain a more lenient sentence. Once the decision has been made to charge the minor as an adult, the young suspect faces the same type of sentencing older suspects face. In the case of serious felonies, this could include life in prison with the possibility of parole.

While the idea of charging someone as young as fifteen for an adult crime like murder might seem harsh. The hope is that knowing they could be charged as an adult and face severe consequences will discourage kids from attempting some extremely serious crimes and ruining their lives forever.