The Difference Between Expungement And Sealing Records

12 Jun The Difference Between Expungement And Sealing Records 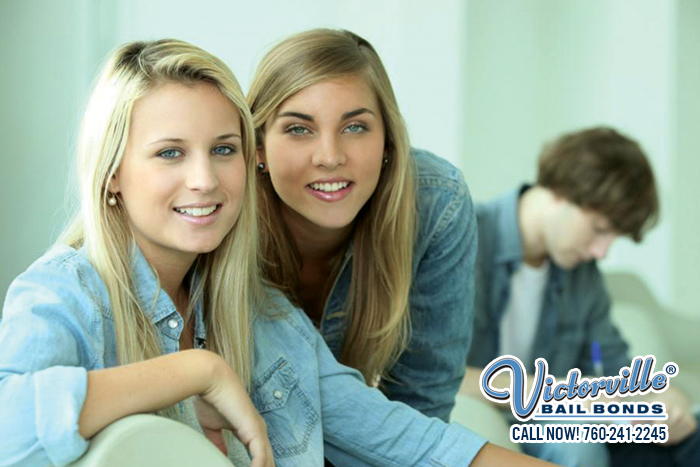 It kind of sucks when you are trying to apply for a new job or find a home to rent and you have to admit to having a not so pretty criminal record, huh? Is there a way to seal these records or better yet, erase them altogether? Yes, but of course, under certain circumstances.

Sealing a criminal record means most people like employers or landlords cannot gain access to like they otherwise normally are able to during a background check. Those wanting to get hold of your record would need a warrant.

Expunging a criminal record is essentially clearing the information completely, and it would be as if the events never happened. You will now legally be allowed to deny your involvement in the erased crimes.

You likely would not be able to choose if you can seal or expunge your record, though you can check your eligibility. Some offenses may be sealed but not expunged. Hopefully you never have go through this for yourself, but it is nice knowing that there are still options for those with criminal records to advance in their future and move on from events that may be weighing them down.

Of course, sealing records and expunging records comes much later but Victorville Bail Bonds is available to assist you in the early stages of legal issues: bailing you out of jail. If you need us for yourself or someone you love, we absolutely will not let you down. Just chat with us online or call us at 760-241-2245.

Do not hesitate to call, consultations with a Victorville Bail Bonds agent is FREE, so call now at 760-241-2245.