The History Of The Miranda Rights 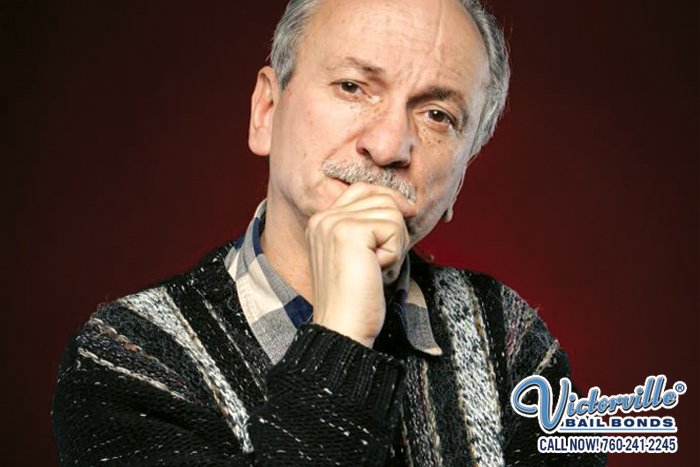 Have you ever wondered how or why the Miranda Rights are named after a girl named Miranda? Well first of all, they’re actually named after a man, Ernesto. Here’s the story:

Back in 1963, Miranda was a suspect in the kidnapping and rape of a Phoenix woman. She did not identify Miranda in a lineup but police interrogated him anyway. The very brief interrogation ended with a confession (that didn’t quite match the victim’s account) from Miranda and was convicted. Eventually, Miranda retracted his confession when he learned that he didn’t have to say anything at all during interrogation. The American Civil Liberties Union backed his appeal – his confession was coerced by the police and he was unaware of his rights.

After you have been read your Miranda Rights, have been booked and stood in front of a judge for your bail hearing, you may post bail. You can do this in two ways: deal directly with court and pay them (you will have to pay the whole bail amount before you can be released) or you can hire a bail bondsman from Yucca Valley Bail Bonds Store who you pay 10-15% of your full bail amount over a period of weeks or months, depending on the flexible payment plan you agree to. Consider that the money you pay to court directly can be refunded but the 10-15% you pay the Yucca Valley Bail Bonds Store will not be. Still, it’s likely a bail bond is the better choice for you.

Consultations are always FREE, so call Yucca Valley Bail Bonds Store now at 760-241-2245 or click here to CHAT WITH US.