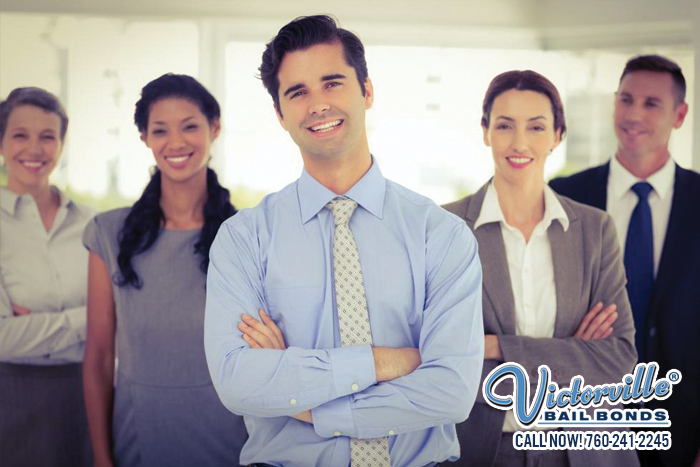 It’s nearly 4AM and you’re rudely awaked by a phone call. On the other line is your sister, calling from jail. She was pulled over just a little while earlier and she blew a .10 BAC. She was on her way home from a club where she had a few too many drinks.

Now you’re panicking, trying to figure out what to do and who to call to get her out of jail. Jail is scary, it’s the middle of the night, she’s by herself, and she’s not in the best state of mind. Where can you find help at 4 in the morning?!

You have never been so grateful for a 24/7 bail bond company at Redlands Bail Bonds Store. The law doesn’t sleep, and neither do we. Many arrests happen after the midnight hours so do not be ashamed and embarrassed. Our agents and representatives are ready to talk when you are and just like you, we want your loved one to get home safe ASAP. We take no interest and there is no down payment. We’ll just stick to whatever payment plan you are okay with and go from there.

Redlands Bail Bonds Store understands how stressful this can be for you but we will do everything we can to help alleviate that. We walk you through the process but we also work quickly and efficiently. With more success stories than other bail companies who are even older than we are at 28 years, you will be most pleased with our services if you let us help you.

Do not worry about your distance to one of our offices – we can do everything over the phone. Our representatives are by their phones ready for you!