The Law That Everyone Has Broken at Least Once 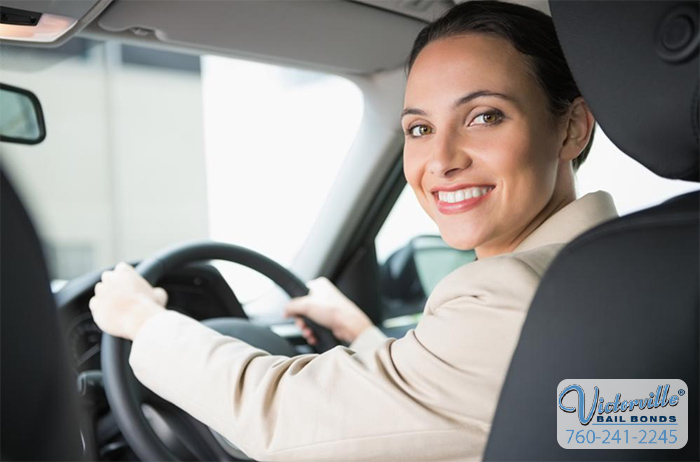 03 Jun The Law That Everyone Has Broken at Least Once

With the literal thousands of different laws within the US, and even California alone, it is nearly impossible to follow all of them all of the time. Most of the time, people break laws not because they meant to, but because they simply didn’t know that doing that action was illegal. However, there are some instances when everyday people purposefully break the law.

When regular people break a law, it usually is due to the fact that they feel the law is pointless, or that it shouldn’t apply to them. Many people may argue that they don’t break a law, however there is one type of law that pretty much everyone is guilty of breaking from time to time. In fact it is typically broken several thousands of times a day. This law would be speed limits.

Everyone Speeds at Some Point

Every driver everywhere knows what speed limits are. Every single road in the US has an assigned maximum speed at which drivers could drive and still remain safe. This limit not only keeps the driver safe from himself, but also from other drivers, and anyone else who may be using the road.

Typically, people speed either when they are rushing to get somewhere, or aren’t paying attention to their speed. Both instances can be equally dangerous. In these instances, the driver drives their vehicle faster than the posted safe speed limit for that stretch of road. This may get the person to their destination faster, but it does so at a cost.

The problem with speeding is that it does not just endanger the driver in question. It also endangers every single human being that they pass on the road. All it takes to cause an accident, is one tiny mistake. After all, the faster a vehicle is traveling, the easier it is for that vehicle to lose control and cause an accident, and the more deadly the consequences of that accident.

Consequences of Speeding in California

Speeding has several different consequences depending on how the person is caught. If they are pulled over by a law enforcement officer for speeding, than the consequences will come in the form of a speeding ticket. Here in California, this means that:

In the event of an accident, a speeding driver could be held responsible for another person’s injuries, or death. That is something that no one wants on their conscience, especially for something as meaningless as speeding.

Speeding may seem like a great way to get to a destination on time, or small mistake made when not paying attention, but it is really much worse than that. Speeding is illegal, and that means that anytime a person speeds, they are breaking the law. This means thousands of drivers break the law every single day, and that is just looking at California.

Increasing the speed of a vehicle increases the chances of an accident. One small slip up is all it takes for a driver to end up in a bad way. It is best for everyone to simply follow the posted speed limits.

Everyone has seen their fair share of crazy drivers out there doing whatever they can to get to their destination as quickly as possible.

What are some of the craziest things you’ve seen other drivers do? Tell us about it in the comments down below.