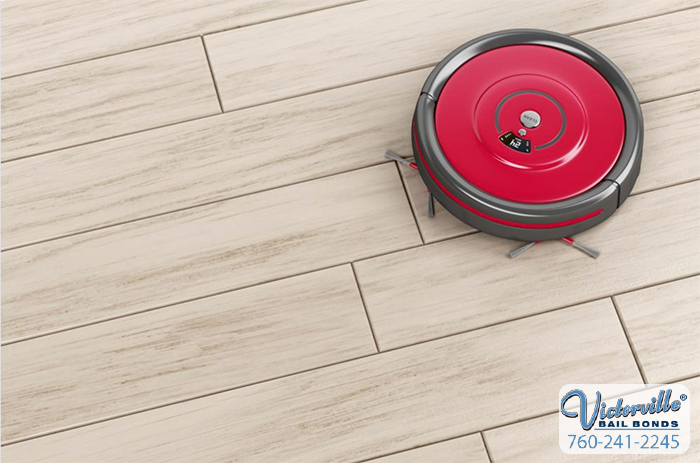 There is no doubt that police officers have to deal with a lot of different situations varying in range from nonlife threatening, to life threatening. As helpful as it would be to know what kind of situation they are heading into with each call, but that isn’t always possible. Often times, they get a little bit of info and have to rush in, otherwise someone could get hurt, which is something that no one wants.

In instances where only a little bit of information is available, police officers have to make do with what they are given. They have to hurry into a scenario expecting the worst possible outcome, but hoping for the best. This was the case recently when a 911 call came into the Washington County Sheriff’s Department in Oregon.

An Intruder Barricaded in a Bathroom

On Monday, April 8th, a 911 call came into the Washington County Sheriff’s Department stating that a burglar had broken into a woman’s home and barricaded himself in her bathroom. Officers responded accordingly to the call and rushed to the scene with the intent of helping keep the woman safe from the unknown intruder who could be armed.

Officers arrived with a K-9 officer, ready to get the intruder out of the home. When they arrived, they could hear rustling in the bathroom and see shadows moving under the door. They ordered the intruder to come out with their hands up, but no response ever came from behind the door.

Finally, the officers drew their weapons, and opened the door to the bathroom, prepared to takedown the would-be burglar. They weren’t prepared for what they found. The bathroom floor was perfectly clean and completely empty save for a lone Roomba. For those unaware, a Roomba is a small, robotic vacuum cleaner.

It quickly became clear that the poor vacuum cleaner must have accidently closed the door on itself while doing its job, thereby trapping itself within the room. This explained why it never responded to calls to come out with its hands up. While robotic, it doesn’t actually have hands, and it’s advanced enough to talk. If officers hadn’t come to the poor thing’s rescue, it may have died in there. Luckily, that’s nothing a good charging can’t fix, but still. The robot was probably very thankful to be rescued.

No charges were filed, since there was no real culprit, and the woman honestly thought someone was in her home. The case has been closed, but the officers did take a picture of the “culprit” of the incident. The officers then shared the incident on social media.

This is a perfect example of how police officers and sheriffs don’t always know what they are getting into when they respond to a call. These officers were expecting something very different when they answered a call about an intruder barricaded in a woman’s home. Things could have taken a much worse turn than they did. Instead, officers were left with a very fun and memorable tale.

Stories like this are always entertaining to hear. Whether it’s about an officer encounter that didn’t go as expected, or about a robot vacuum that somehow managed to cause some trouble, silly stories like this can put smiles on faces.

Do you have a good story about a police officer, or a wayward Roomba? Let us know and share it in the comments down below.