The Stark Reality Of Not Paying Bail

29 Jun The Stark Reality Of Not Paying Bail 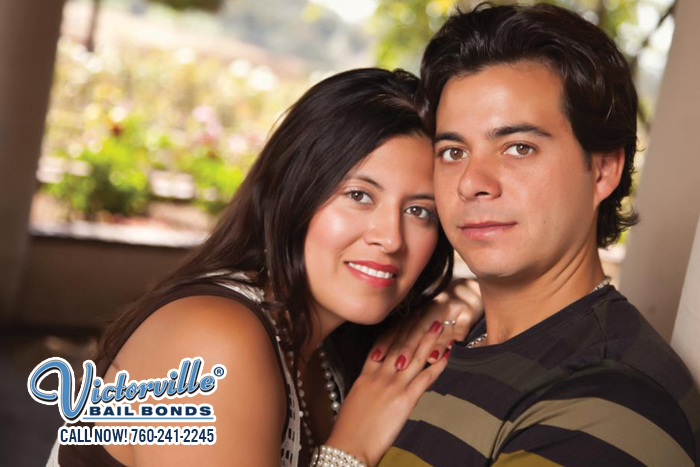 If you’ve ever been arrested and bailed out of jail, be grateful. People who cannot afford bail face a harsh reality that we hope no one will ever have to endure.

Being in jail is about survival. Jails are filled with dangerous, intimidating criminals. And not only is the company unwelcoming, the physical environment is not friendly either. Being enclosed in a small space with criminals and law enforcers is no place anyone wants to be.

Bail is expensive, but can be significantly lowered when a bail bondsman steps in to help. However, there are cases where offenders cannot even afford to pay the bail bondsman. They have no choice but to sit in jail where he can try to fight the case or plead guilty. It’s not uncommon that people cannot afford bail.

Victorville Bail Bonds does everything they can to make bail affordable to everyone. They do this by creating customized payment plans to fit financial needs.

Call Victorville Bail Bonds to discuss your situation and your agent will do their best to make you feel comfortable. Call 760-241-2245, they are available 24/7.