There Are Strange Laws Everywhere in the US 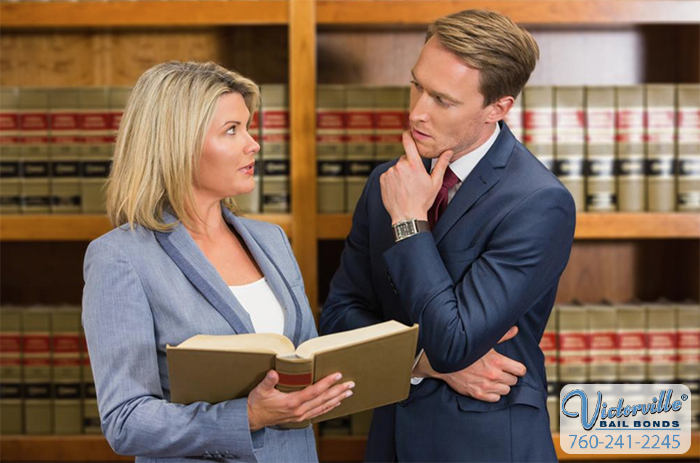 08 Apr There Are Strange Laws Everywhere in the US

A good amount of people out there believe that all of the laws of the land are the best of the best. However, that is not always the case. After all, law makers are people just like everyone else, and they are prone to making mistakes just the same. That is why, when people look closely at state laws, they can find some odd things.

California, for instance, has its fair share of laws that would make a person scratch their head. For some of those weird laws, the oddity comes from the age. The laws were created a long time ago in a different time period. What made sense then, doesn’t make much sense now. However, there are some laws that don’t make any sense no matter how they are viewed. What’s more, is that California isn’t the only state in the union to have its fair share of strange laws.

Creating laws to create peace and order isn’t always simple. Often times, a large group of people need to agree on something, which everyone knows is a difficult task to accomplish. When it comes to making laws, many lawmakers apply their own beliefs and ideals, which can cause conflict.

However, sometimes these conflicts lead to new laws being introduced, and they don’t always make sense.

Take for instance these laws from the sunny state of California:

This is just a small handful of the many strange laws that the state of California has to offer. For some, it is easy to see that the law was created during a different time, and it no longer applies in this modern age. For others, the law is just incredibly strange. A select few raise the question of how would this even be enforced?

Luckily, Californians shouldn’t feel too bad. This state isn’t the only one to have weird laws out there.

What Other States Have to Offer

Strange and weird laws can be found in states all over the country. Some of the odd ones include:

Many of these odd laws are definitely from different time periods and are so odd that instead of being removed, are simply forgotten. After all, some of them can’t really be enforced.

No Worries of Getting Arrested

Luckily, with most of these strange laws, none of them are truly enforced, if they ever come up. this means that people don’t really have to worry about getting arrested for driving their car in reverse, or having a bit of fun in the bedroom with their significant other. Nowadays, most of these laws only serve the purpose of providing a good laugh for anyone looking into them.