These Are Animals Californians May Not Own

13 Jul These Are Animals Californians May Not Own 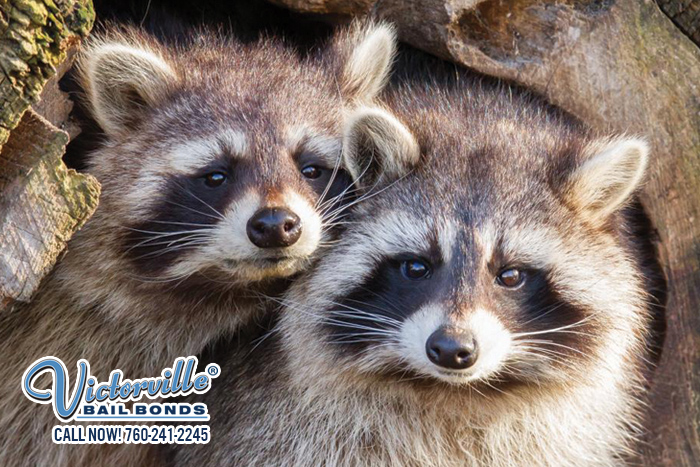 Believe it or not, California has some of the strictest laws when it comes to pet ownership. For example, one cannot own a tiger in California, but can you believe it is legal to own one in other states? There are even some cute and furry little friends who are unwelcome as house pets. Whether these animals are exotic, endangered, dangerous to the public and/or a threat to native wildlife and crop, this is a short list of animals Californians may not have as house pets:

So if you were thinking of catching that raccoon that hangs around your backyard every night and trying to domesticate it, think again! Having these illegal pets are punishable by fines and possible jail time. If the “pet” damages property or harms others, the owner is subject to much harsher consequences. And of course, animal control will take the animal away.

If you get caught for owning a ferret or any other illegal animal, Victorville Bail Bonds can issue a bail bond to help get you out of jail until your court date. Our toll-free number is 760-241-2245. You can count on us!