Think Twice Before You Press “Post” On Social Media

03 Aug Think Twice Before You Press “Post” On Social Media 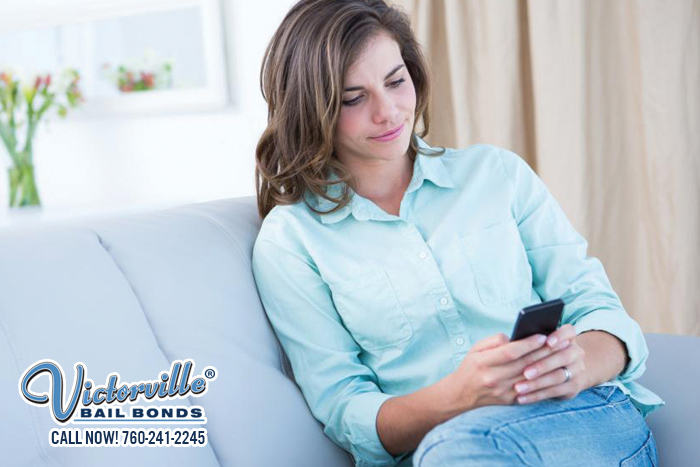 It is true that the police have made arrests because of incriminating tips and evidence (or downright admittance to something!) they have received directly from social media. From threats of violence in status updates to photos of trespassing to conversations that seem plain sketchy, social media has seen it all, and the police are quickly utilizing these social platforms to their advantage more and more.

For the police, it doesn’t matter if the incriminating post was last week or two years ago – they can still arrest you. For us here at Victorville Bail Bonds, it doesn’t matter what your social media said – we can help you bail out of jail.

We hope this serves as a lesson that when people warn you of what you post on social media, they’re serious.