This Bail Was Set So High It Violated The 8th Amendment. Yet, The Court Granted It.

10 Jul This Bail Was Set So High It Violated The 8th Amendment. Yet, The Court Granted It. 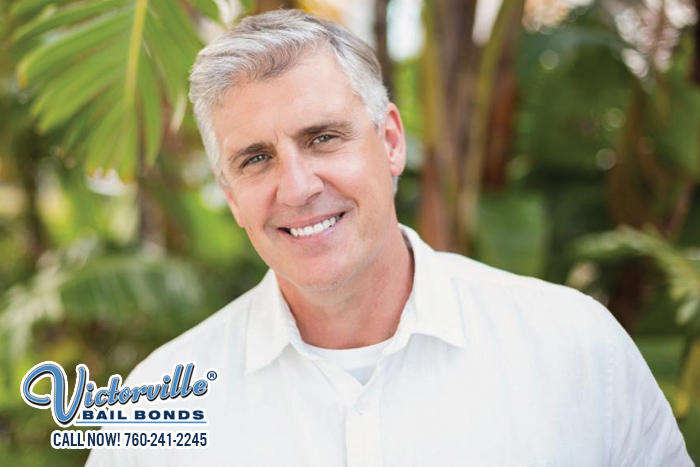 The 8th Amendment protects people from non-excessive bail. What exactly everyone agrees to be non-excessive is subjective, of course. However, there are extreme circumstances in which the court must take drastic action to prevent further injustices and incur proper consequences, beyond a bail amount a person can, but doesn’t have to, pay.

Kim Freeman was given a $1 billion bail. This clearly violated the 8th Amendment. What was she in trouble for? Freeman ran two brothels which is actually a relatively low-level crime. However, Freeman, an immigrant herself from Asia, had extended connections there and all throughout the U.S. Prosecution and eventually the court deemed Freeman a very high flight risk, and the court granted the prosecution with their request of $1 billion bail. Instead of appealing, Freeman decided to await her time behind bars until her court date. While she did not pay her bail, this remains the highest bail amount ever set in the United States.