20 May Top 10 Most Common Offenses That Offer Bail 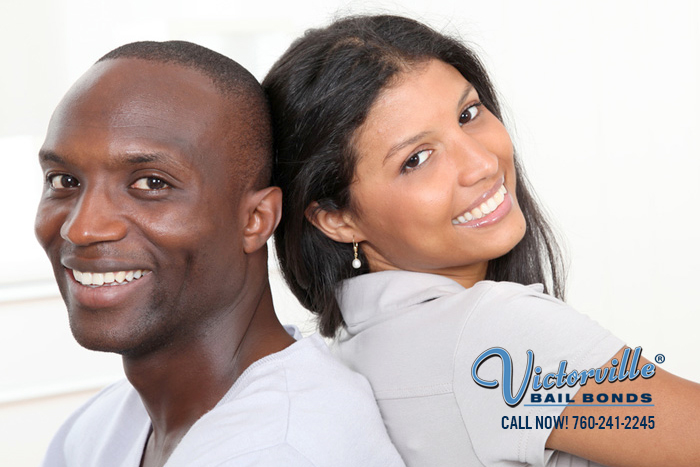 These are the top 10 offenses that require bail in order for the offender to be released from jail until his or her trial. Some of these might surprise you as being in the top 10 list. Bail for these offenses will vary depending on the offenders past criminal history (if there is one) and severity of the crime. Nonetheless, you can expect one thing for all these: bail will be pricey.

There are options for posting bail: paying the full amount in cash in one payment to the court, or hiring a professional bail agent to post a bail bond. These are the two most common solutions.

If using cash bail, the bail money will be refunded as long as the offender goes to court whenever needed, and complies with any and all other court-ordered terms.

If using a bail bond, the 10% premium paid to the agent will not be refunded. However, the defendant still must appear in court whenever ordered for the bail bond to be accepted. Even though the 10% is not refunded, bail bonds still tend to be more affordable for many, as the offender (or any loved ones) can pay this money over a payment plan.

Other bail bond options include surety bonds, immigration bonds, property bonds, and federal bonds, but these are more complicated and not as common.