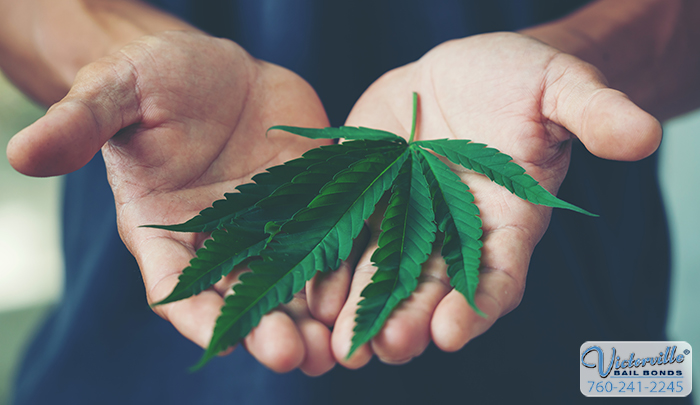 21 May Transporting Marijuana in California

While the drug is legalized for recreational use, it is heavily regulated. If a person doesn’t follow the rules and laws, then they can find themselves in some serious trouble even though they thought they were doing something legal. A big thing that people need to worry about when dealing with marijuana is transporting it.

A big issue with transporting marijuana is the potential for DUI. A person is guilty of DUI if they drive a motor vehicle with drugs or alcohol in their system. This does include driving while high on marijuana.

As such, legal marijuana is subject to the same types of laws as alcohol. This means a driver cannot have an open container of marijuana in their vehicle. Marijuana also needs to be transported in the storage compartment of the vehicle, just like alcohol. Basically, if a person couldn’t expect to do something with alcohol in a vehicle, then they can’t do it with marijuana either.

When it comes to transporting the drug or someone keeping it on their person, they need to be careful. A person is only allowed to have so much marijuana in their possession at a time. If they have more than that legal amount, then they could face simple possession charges.

As far as California law is concerned, a person over the age of 21 can only have up to 28.5 grams of marijuana, or up to 4 grams of concentrated cannabis, on them at a time. A person having any more than that in their possession at one time is illegal here in California. Having possession of the substance doesn’t just include the person holding the item. It can also include:

The person doesn’t have to actively be holding something to have possession of it, they just need to have the marijuana in a place where they have control. Under this definition, a person can get into trouble with the law if they legally buy more than 28.5 grams of marijuana from a licensed dispensary.

Penalties for Having Too Much Marijuana

When a person possesses more than the legal amount of marijuana, they can face possession charges under Health and Safety Code (HS) 11357. This law dictates how much marijuana a person can have in their possession at any given time and where they are allowed to have.

Breaking this law is typically a misdemeanor offense that comes with:

The charges are reduced to infractions if the person is under the age of 18.

Transporting marijuana with the intent to sell it without a license is illegal under HS 11360. The consequences for breaking this law are typically misdemeanor charges that come with:

The charges can be upped to felony charges if a person has certain prior convictions that include:

As far as federal law is concerned, marijuana is still a schedule 1 hallucinogenic drug, making it very illegal. This means that even if a person follows all of the rules and regulations presented by the California government, they could still get into trouble at the federal level.

Transporting even legal amounts of marijuana can become a problem when a person tries to cross state lines or get onto a plane. As far as airports are concerned, once a person goes through TSA security checkpoints, they are on federal grounds. Federal law takes precedent over state law, which means a person can get into trouble for having any amount of marijuana on them. People should leave their marijuana at home if they plan on flying anywhere.

When crossing state borders, it is important to remember that not all states have legalized marijuana. Many still have the same rules and restrictions as set forth by the federal government. This means that getting caught bringing drugs into another state could have very disastrous consequences depending on the state.

Don’t Get Into Trouble with Marijuana

There is still a lot of confusion surrounding the recreational use of marijuana here in California. Part of this is due to the relative newness of the laws. Another part is due to the varying views on the drug across the country.

When looking at marijuana, a person is better off treating it the same way they would alcohol and cigarettes since it faces many of the same restrictions. It is also better to keep the marijuana here in California and not try to take it across state lines or into federally controlled areas, such as airports. As long as a person can do those things, they shouldn’t run into any trouble with the law.

california laws on marijuana, can you transport marijuana, how do you bail someone out of jail, how much marijuana can you carry, is marijuana legal in california, marijuana laws, nearest bail bonds in victorville