Understanding the Difference Between Aggravated Assault and Simple Assault 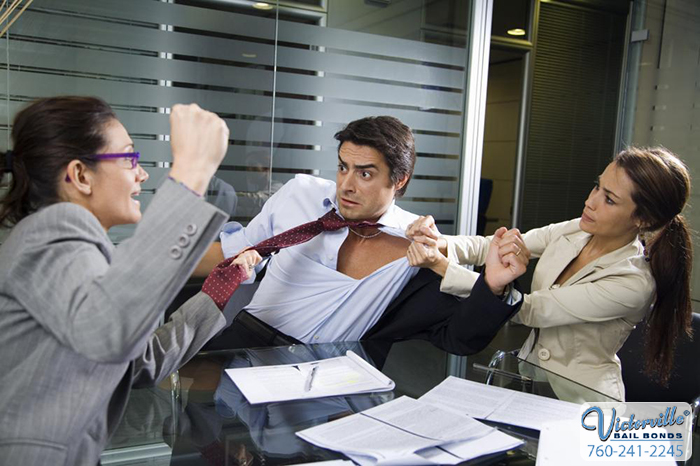 08 Oct Understanding the Difference Between Aggravated Assault and Simple Assault

If you’re confused by the idea that in California has two different types of assault, simple and aggravated, you’re not alone. The state is full of people who don’t know the difference between these two criminal charges.

Throwing a punch at a guy who was irritating you while you were trying to enjoy a beer at your favorite bar is usually a simple assault. However, if you grabbed a knife or started swinging a pool stick, the charge will likely be bumped up to aggravated assault.

The Punishment for Aggravated Assault in California

If the assault was minor enough for you to only be charged with misdemeanor aggravated assault, you could potentially face:

It’s not uncommon for individuals who are found guilty of misdemeanor aggravated assault to be ordered to complete an anger management course.

The biggest difference in the penalties connected to misdemeanor and felony aggravated assault is that the sentence will likely be longer and you’ll have to serve it in state prison. You’ll also have to live with all the long term repercussions of having a felony record

Defending Yourself from an Aggravated Assault Conviction

Proving you’re not guilty of aggravated assault isn’t easy, even though the burden of proof lies on the prosecution. You’re best lines of defense involve:

The best way to make sure you never have to defend yourself in a felony aggravated assault situation is to remove yourself from any potentially volatile situation you encounter while you’re armed with anything that could be considered a deadly weapon.